New Brunswick Confucius Institute is cooperative run by Atlantic Education International Inc. and Education Department of Shandong Province, China. The cooperation agreement was signed between the Education Ministry of New Brunswick and Hanban in 2007, with Qufu Normal University as the supportive school in China. CINB always devotes to strength the culture exchange between the two countries.

Since 2007, CINB has set up Chinese culture and language courses in four English School Districts, which covered seven high schools, twenty-one elementary and middle schools and two universities in three main cities of New Brunswick. In 2016, the number of registered students has reached 5441. Every year, CINB will visit China accompanied with the delegation of students and educators and even host the intercultural activities for Chinese delegation in Canada.

Till now, China has established more than 500 Confucius Institutes and 1000 Confucius Classrooms in 134 countries all over the world, with a total of over 1,900,000 students. In the 10 years anniversary of establishing, CINB became the only one in Canada to be honored the global award “Confucius Institute of the year” in 2016.

Mr. Brain Grant, governor the New Brunswick, who just visited China days ago and Mr. Brian Kenny, minister of education congratulated on the great achievements we made, expressed the affirmation and support for the future development of CINB.

The establishment and development of CINB take a significant role in the diversified education system in New Brunswick. Curriculum settings are appropriate and pertinent, credit mandarin class for high schools, cultural experiencing classes for elementary and middle schools. Park Street elementary school in Fredericton, capital of New Brunswick, established the first Confucius Classroom, which truly made Chinese culture and language become a part of national curriculum in Canada.

As more and more members of Confucius Institute are increasingly interested in Chinese culture and language, they hope to obtain more opportunities to contact China, understand China and explore China. Therefore, CINB will always work hard to create an outstanding teachers’ team, improve the teaching abilities, to promote the strength and influence of CI, to gain more excellent and amazing achievements. 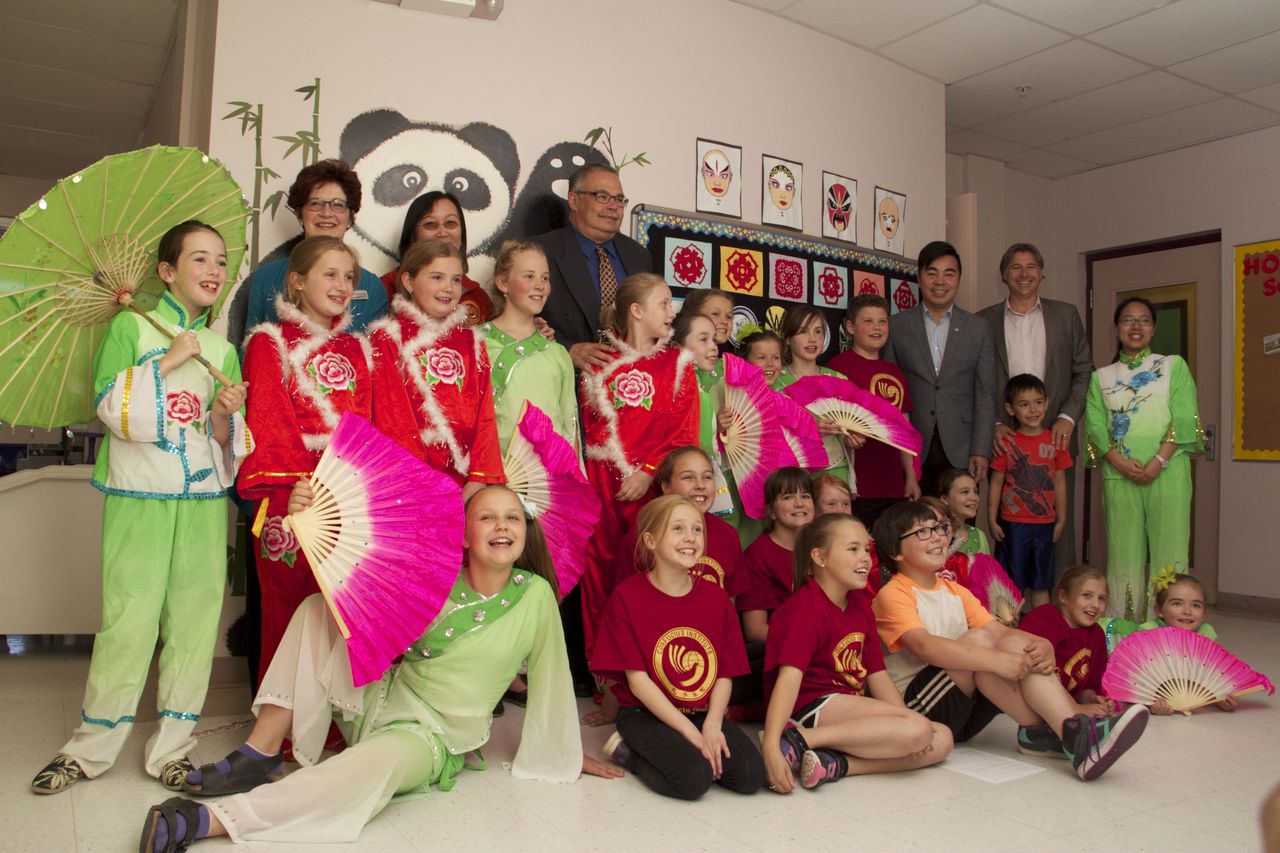 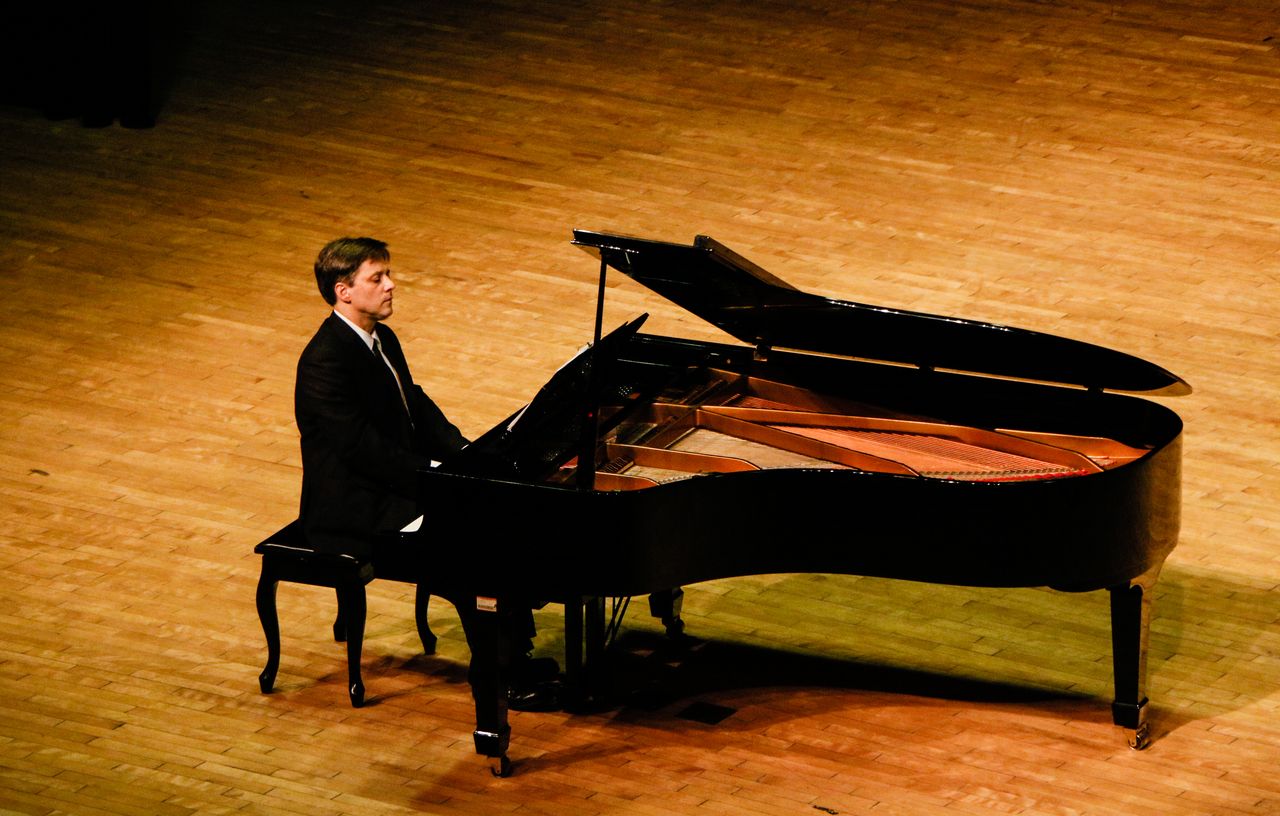 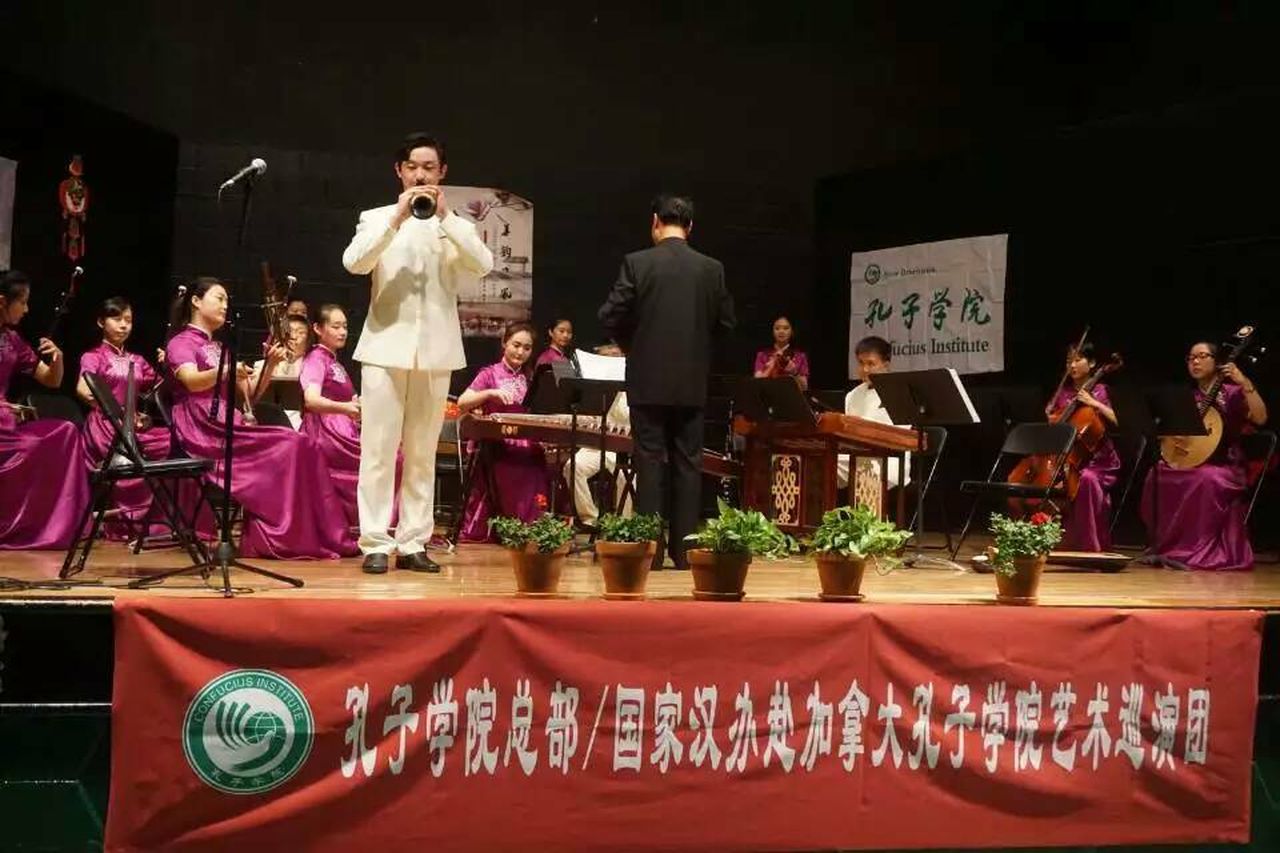 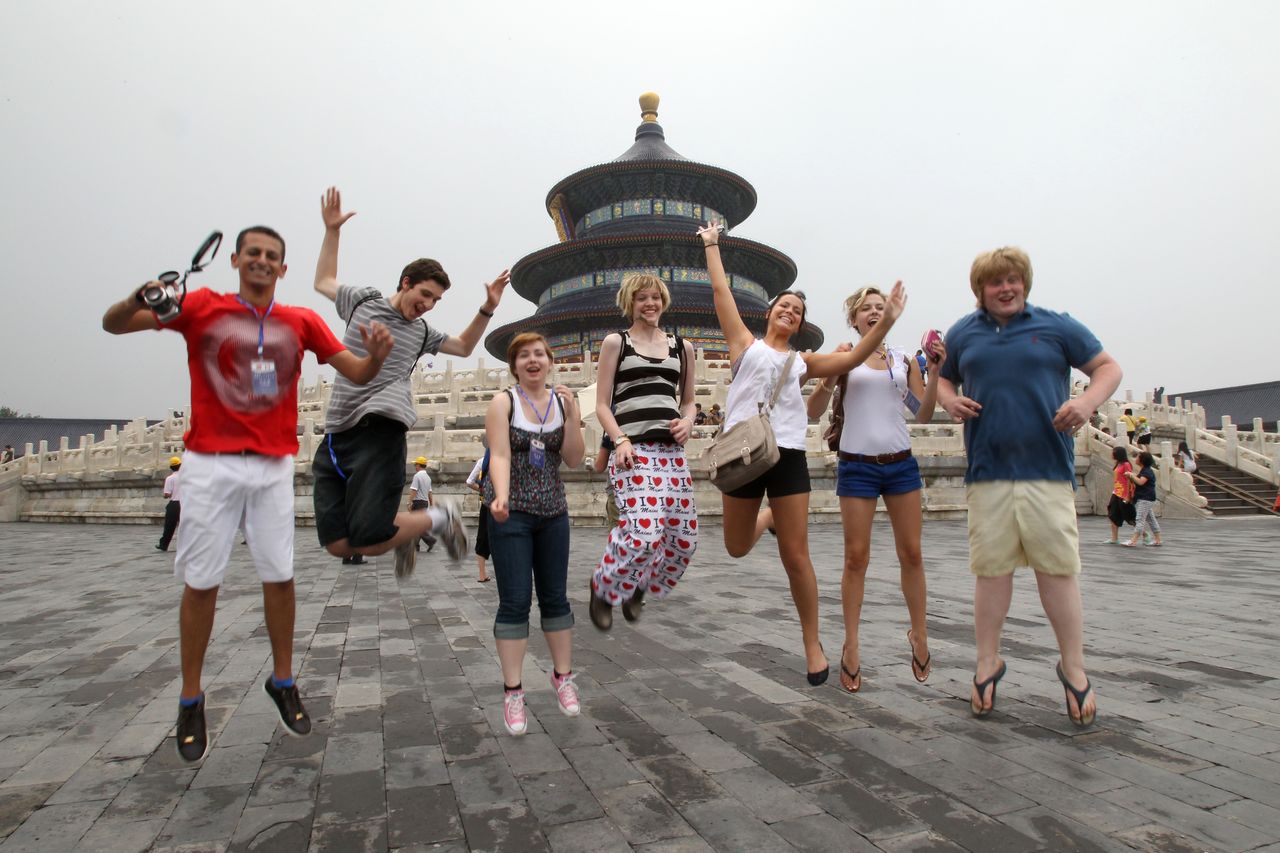 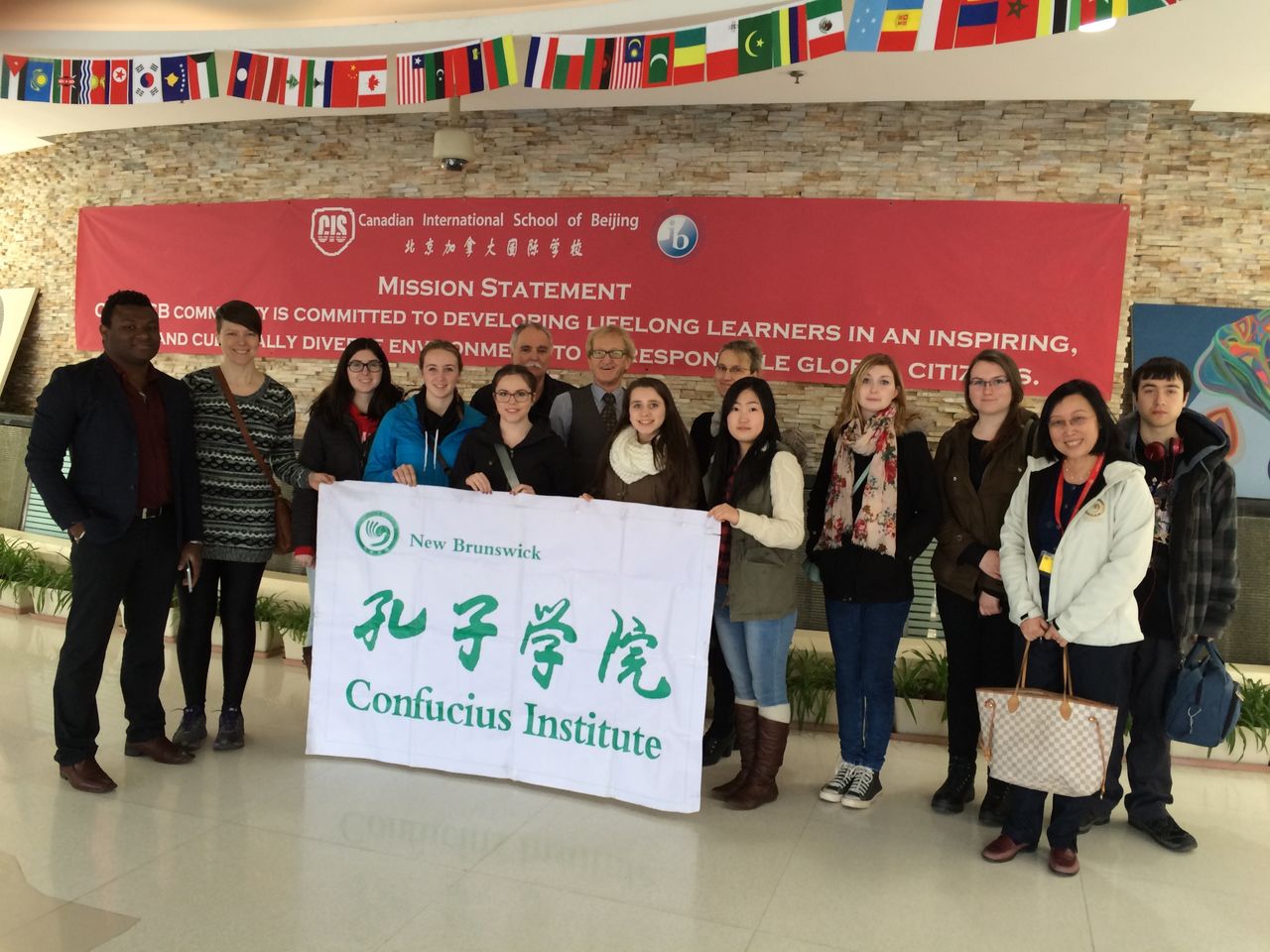