1.On Jan.22nd 2014, Ms Teng, Professor Yang and Miss CAO Xi attended the Multicultural Evening of Park Street Elementary School. We set up an Chinese culture booth with Chinese cultural elements and the photos of the Chinese culture and language teaching activities. The booth attracted the Provincial Governor and his wife. They tried to write some Chinese characters with the brush. An interview of the Principal was also conducted during the event. Miss CAO Xi performed a dance with 14 kids of Park Street School.

3.On February 13, Miss CAO Xi helped to organize a Chinese New Year Assembly at Park Street School. She organized the students to perform Chinese songs and dances. One French teacher conducted a whole class chorus of a Chinese song Where is the spring. It’s really impressive. 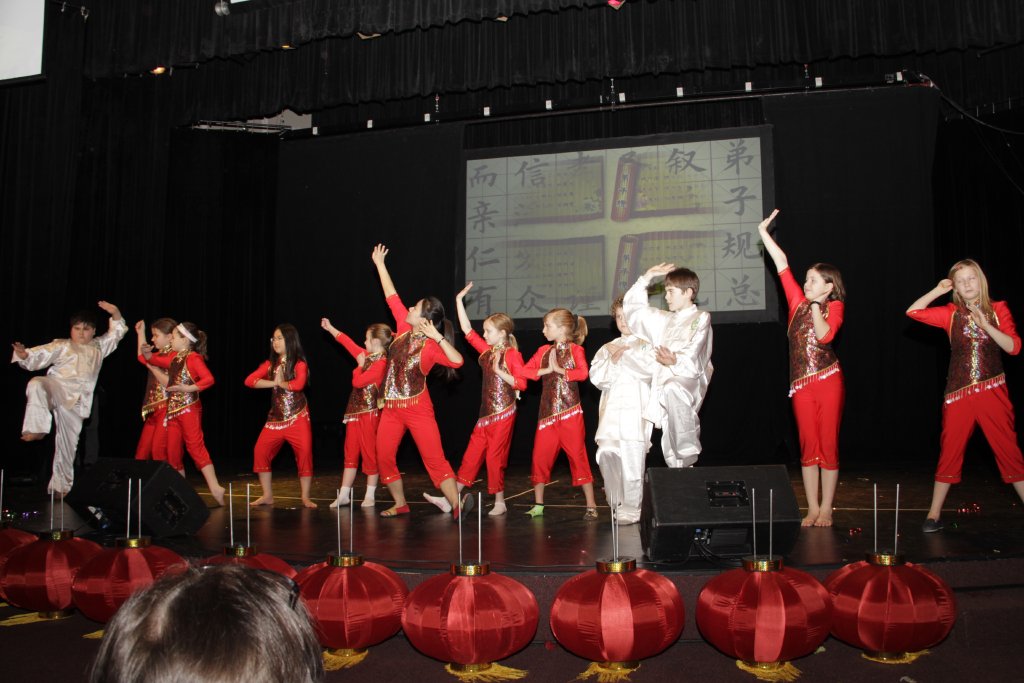 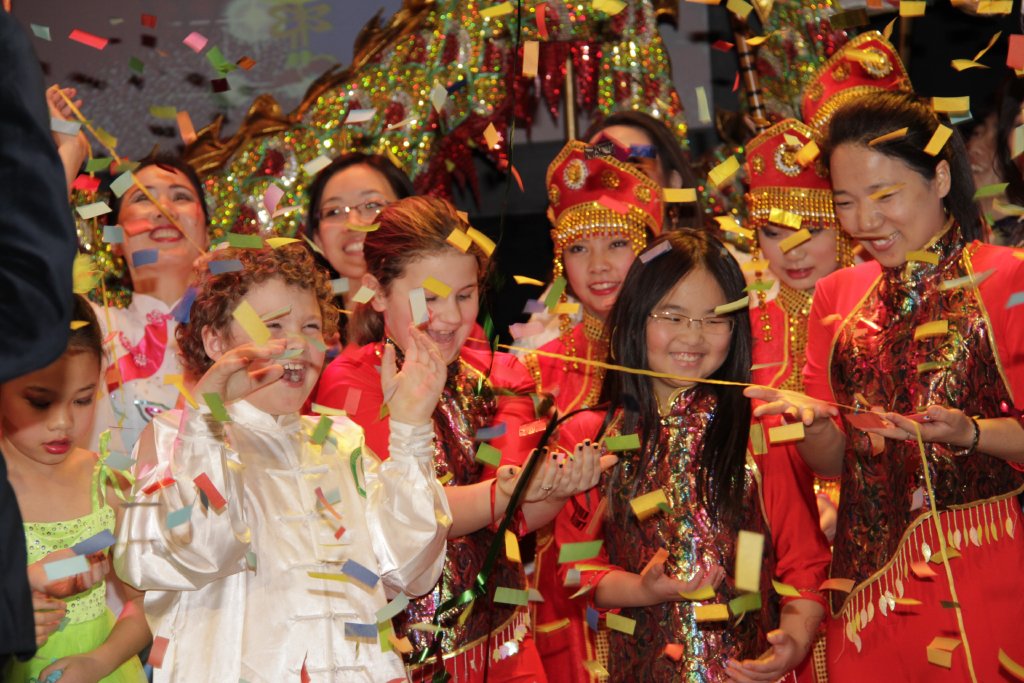 1.Jan. 26, 2014, Miss AN Yang organized the students to perform a Chinese dance at the Spring Gala of Chinese Cultural Association of Moncton.

2.Jan. 31, 2014, Miss AN Yang organized a Chinese New Year Assembly in Birchmount School. The students sang Chinese songs, performed Chinese dances. They also made a big Chinese dragon and performed a dragon dance. TJ made a speech and presented some gifts to the school on behalf of CINB. Local media reported the event. 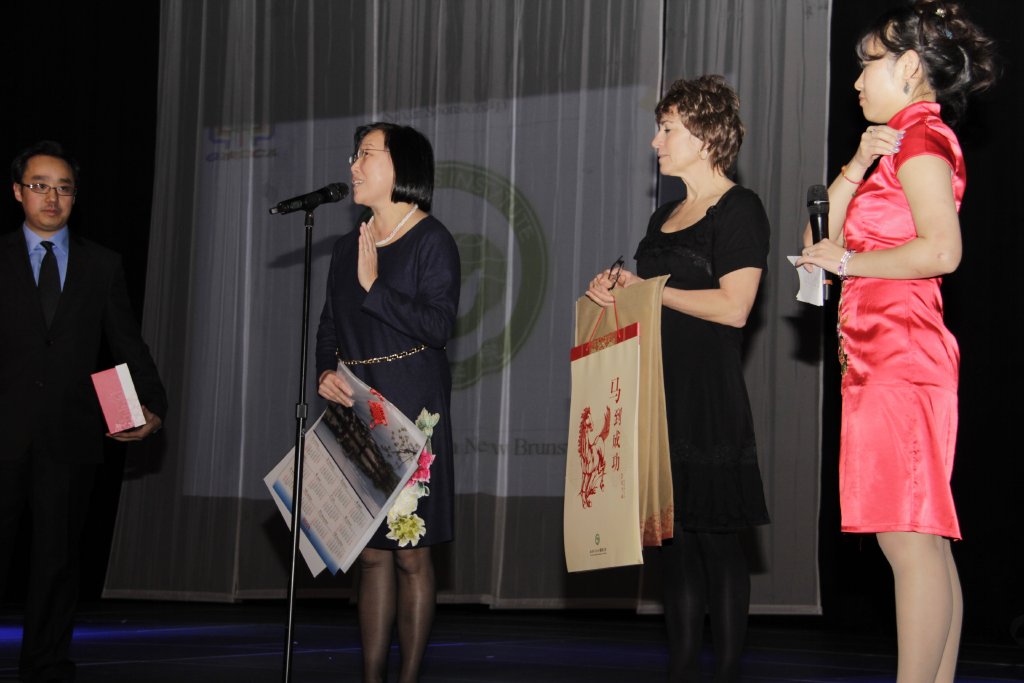 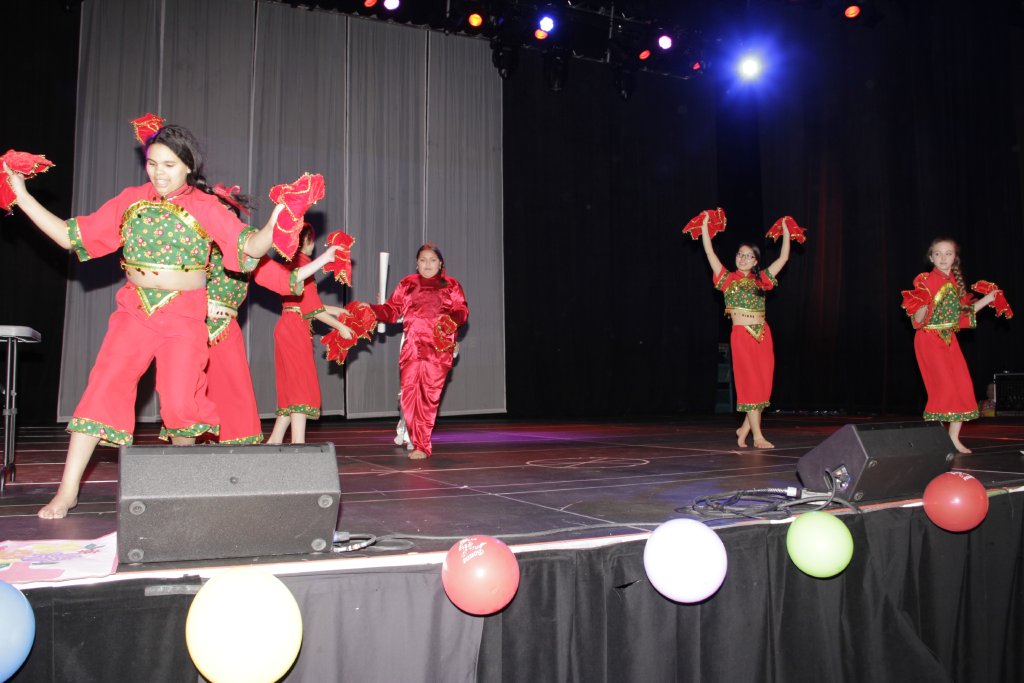 2.January 31, Miss JIANG Jie organized the students of SJ high school to perform an open show at the Chinese New Year Gala of Saint John, and Miss Jiang also was invited to be one of the hosts of the Gala. The principal was invited to attend this party.