On June 8, 2015, the Chinese language teacher Zhang Xiaoyu of CINB organized a Chinese Culture Exposition at Harkins Middle School in Miramichi, which is the first time for both HMS and Miramichi and also is the first exposition for Ms. Zhang.

There were about 20 student projects involving different aspects of Chinese culture, made by students from Grade 6 and Grade 8. And they were divided into different stations: Paper-cutting station, Blue-and-White Porcelain station, Blowing-painting station, Beijing Opera Masks fabrication station, Chinese Cuisine station, Calligraphy station, Folk handicraft station, station of introduction of the major cities in China, chopstick practice station, station of the history of traditional Chinese garments, station of Chinese Zodiacs and Chinese Lunar New Year, Tea ceremony station, Chinese Kung Fu station, Pinyin cards station. Each station took their assignment seriously, and they dressed up in costumes, wore masks to teach and demonstrate what they have learned from the Chinese class to students from other grades who took turns to participating in activities and finding whatever station they had interest to learn and practice. And also they had a chance to try some Chinese food made by Grade 8 students. Each group was scheduled to stay for about 20 minutes. And 5 minutes before they left, as the music was on, Grade 6 students danced the bamboo dancing, inviting all the others to get involved. All of the students and teachers were joyful and cheerful. During this event, there were also some visitors from other schools, and news reporter Julia Lovett from Miramichi Leader. All of them were engaged by miscellaneous Chinese handicrafts and impressed by students’ projects and performance.

This Chinese Culture Exposition was an effort to put students’ knowledge to practice, and the principal of HMS, Jennifer Sullivan said it had been a very successful Chinese culture exposition for being the first at HMS.

Ms. Teng Jing, the Director of CINB, and Ms. Heather Wallace from AEI took part in the Culture Exposition too and they were impressed by it and gave it a high evaluation. 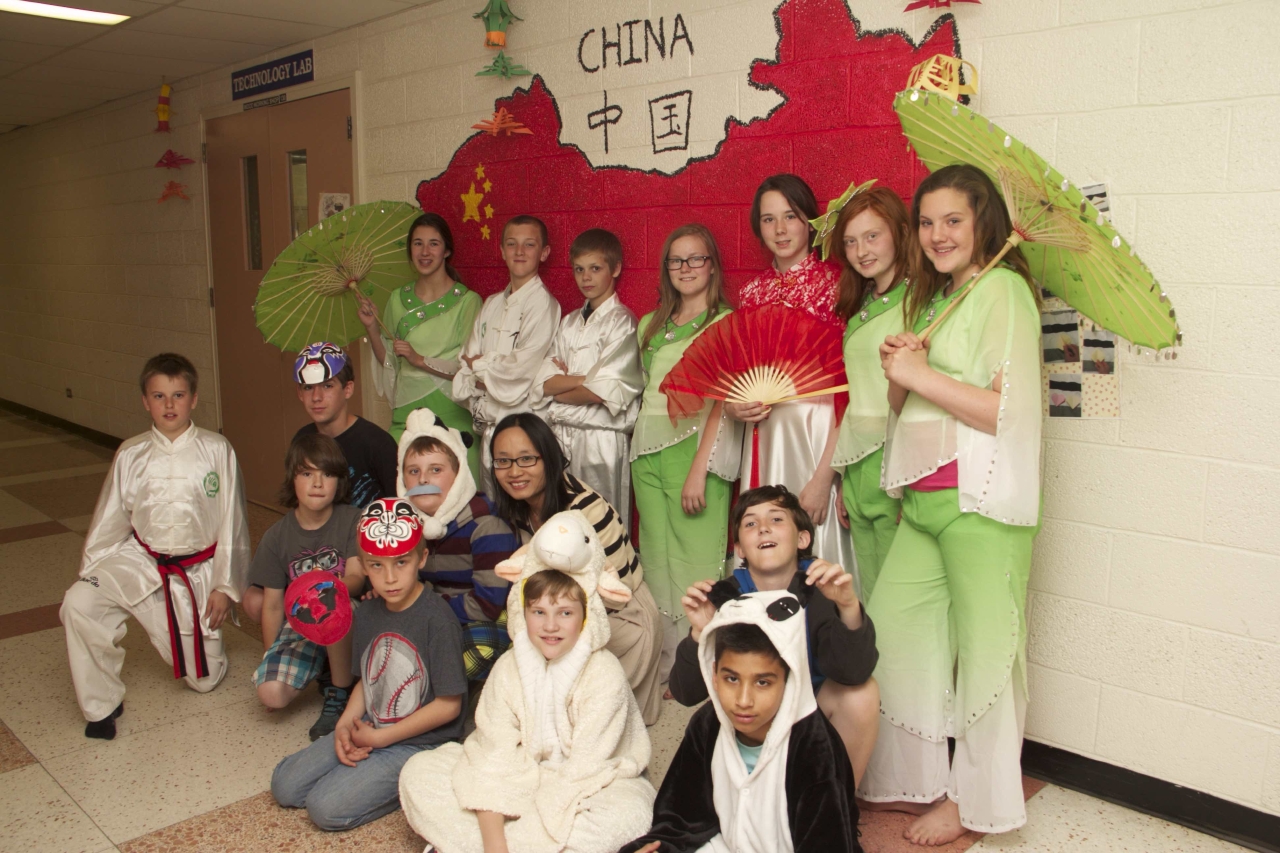 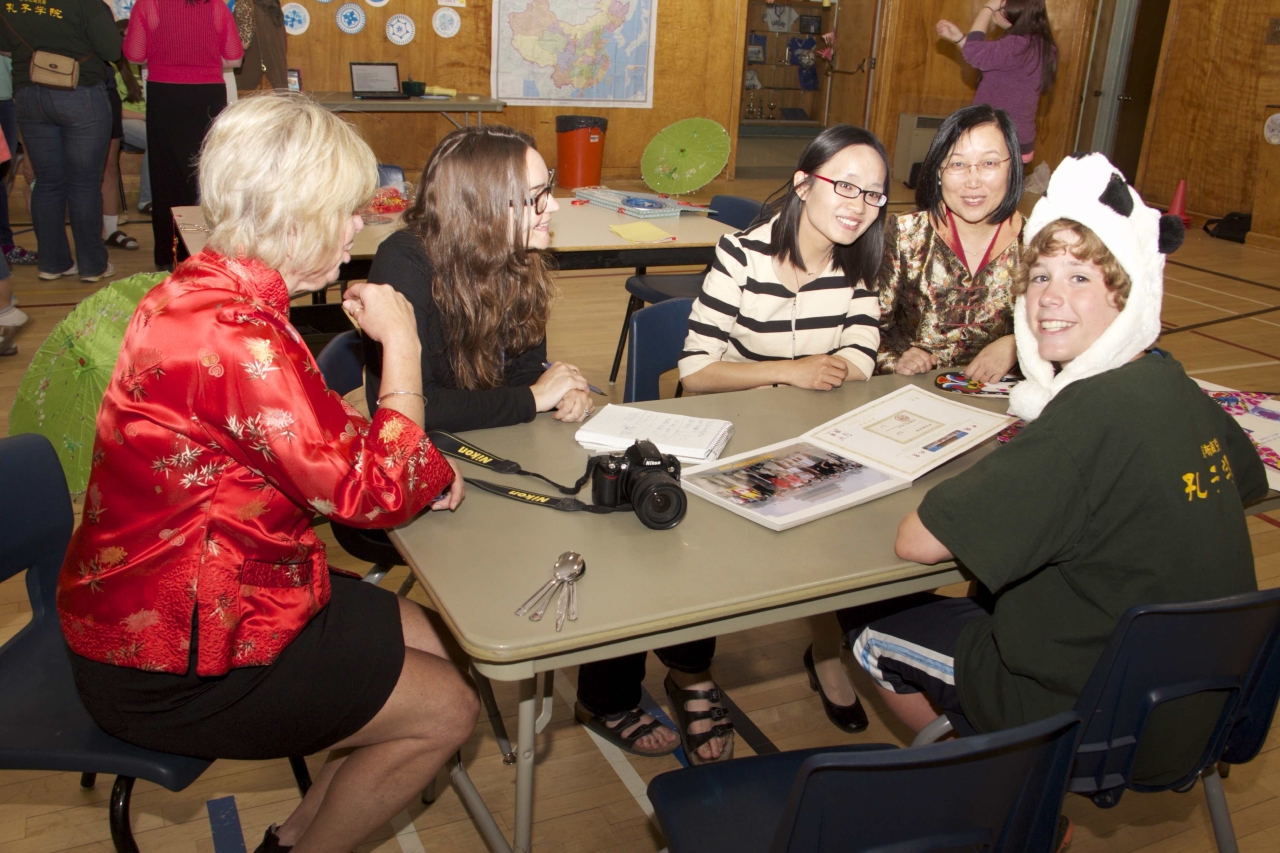 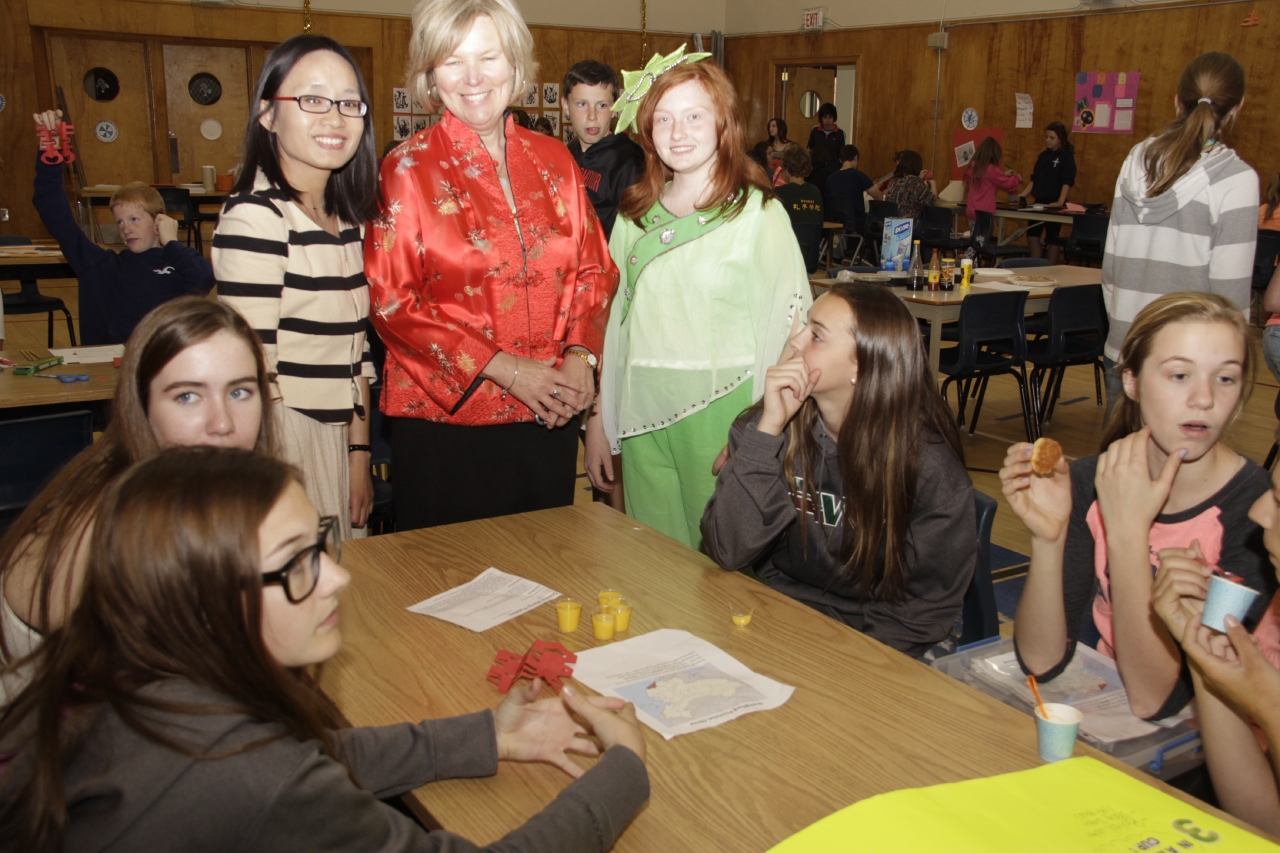 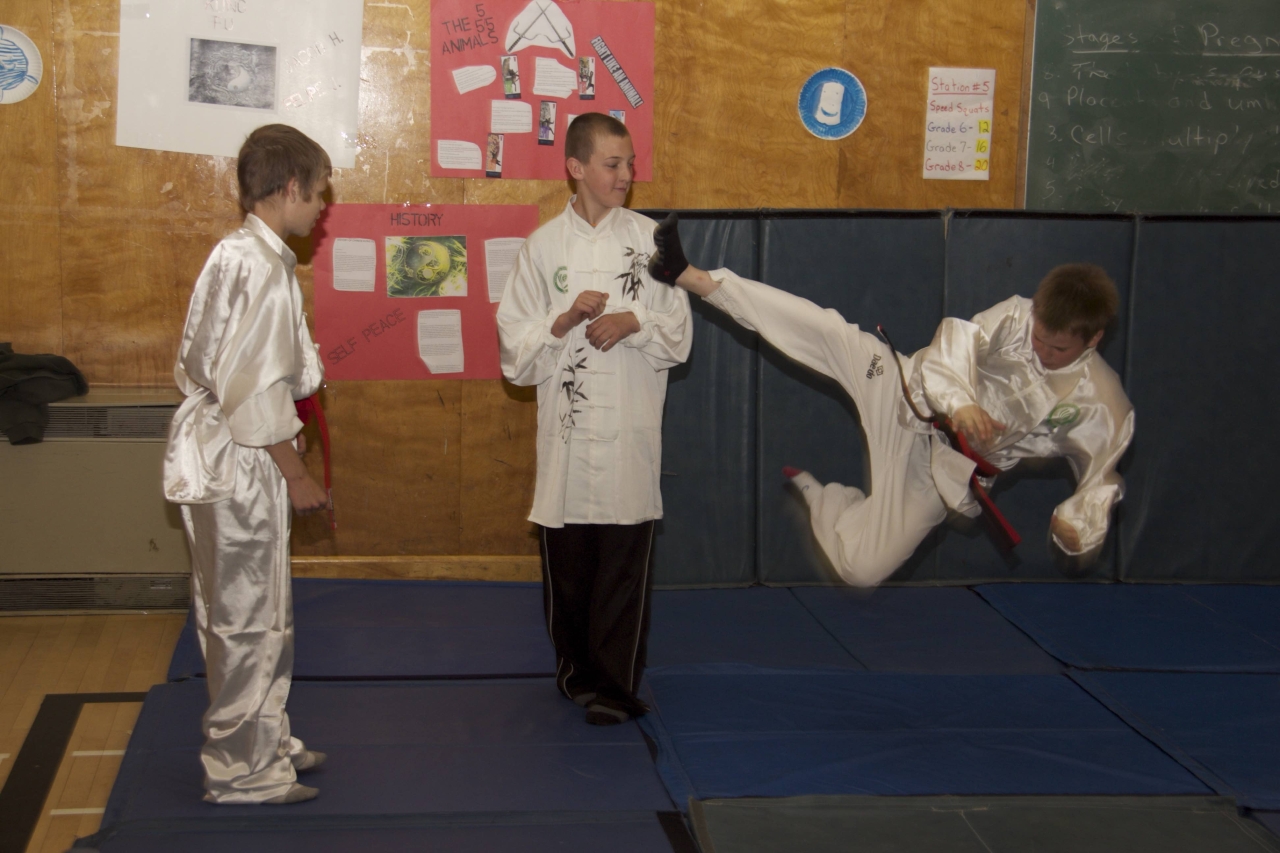 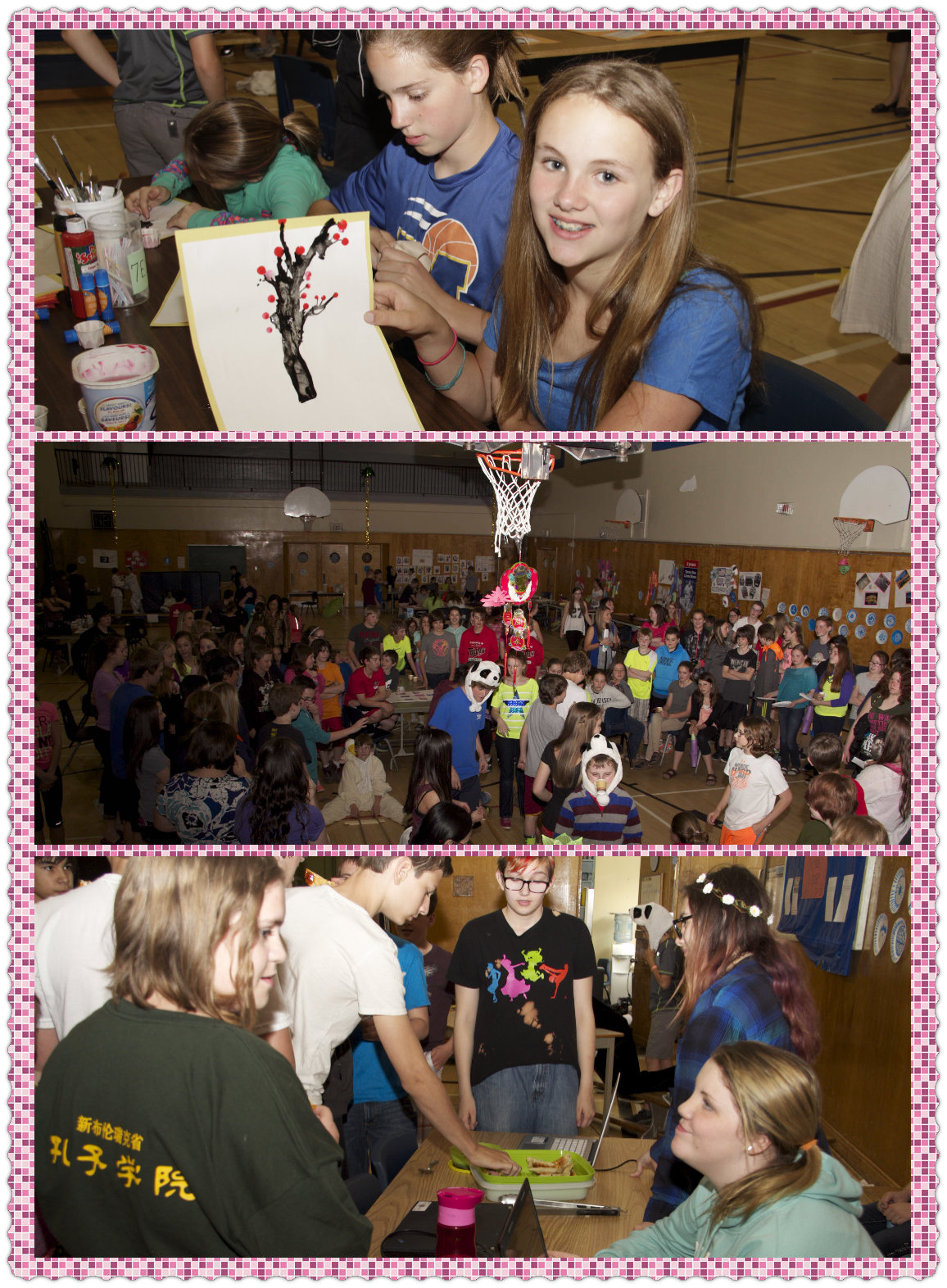