Martial arts is a treasure of traditional Chinese culture, is a rich connotation, various forms, with independent system and a variety of social functions of the sport. In 2015, I had the privilege of being touched by the project that promoted the traditional culture of the Chinese people - the teachers of the Confucius Institute were deeply touched by this emotion. Because as a martial arts heritage, have the opportunity to stand outside the country, the most philosophical movement to share with others.

At the end of October 2016, arrived at the first city of Moncton, began teaching at the West Riverview Element School. West Riverview Element School is small school, P.E. teacher Mr. Taylor has allocated some of the courses to me. From the basic style of Chinese martial arts, from hand gesture and stance gesture to beginning, the school's popularity. Because the students are aggressive with me, in the celebration of the Chinese New Year Gala, the performance was very successful.

Through the Chinese class of Bernese MacNaughton High School, combined with PowerPoint, video, etc., interact with high school students, so that they feel the difference between the internal styles and the external styles, with five students in 2016 Christmas Assembly received more than 500 people warm applause.

In order to spread the traditional culture and communicate with the volunteers, went to their schools, such as Riverview Middle School, Queen Elizabeth School, Edith Cavell School and Harrison Trimble High School. Room teacher helped me to students the order of management, the successful completion of the classroom tasks. Among them, P.E. Teacher of Edith Cavell School is particularly enthusiastic about me, allowing unlimited lectures, and I have learned a lot of valuable experience.

Park Street Element School's multicultural night of Fredericton City, which is one of the important annual events of the NB province, I taught five students before the show five steps of Chang Quan, who were on the stage with me on a show, and then Fredericton Mayor A high evaluation! The next day, the vice president of the Park Street Element School told me that there was a boy in the performance team who did not attend any collective activity, and that the martial arts had filled him with the courage to stand on the stage. 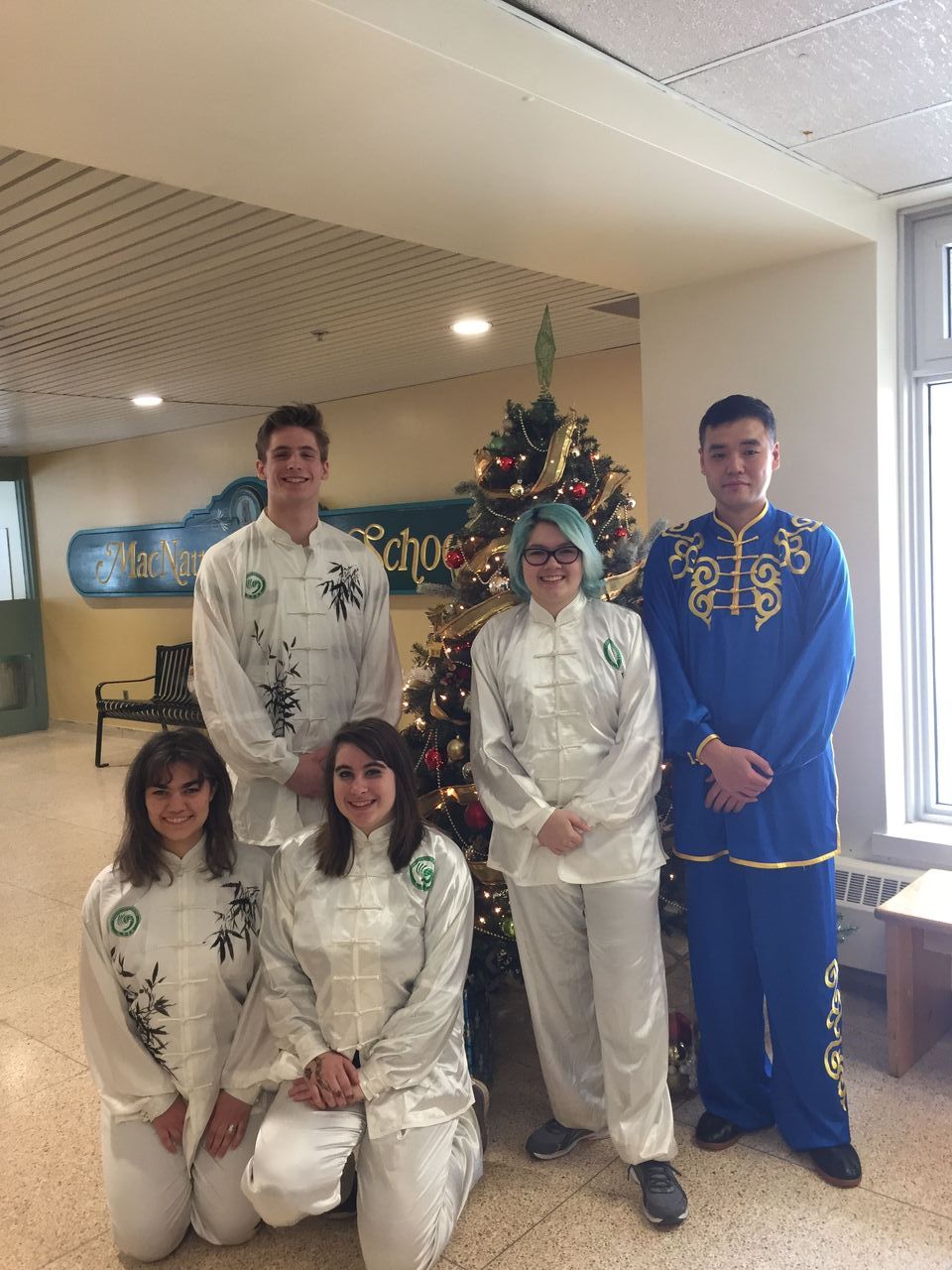 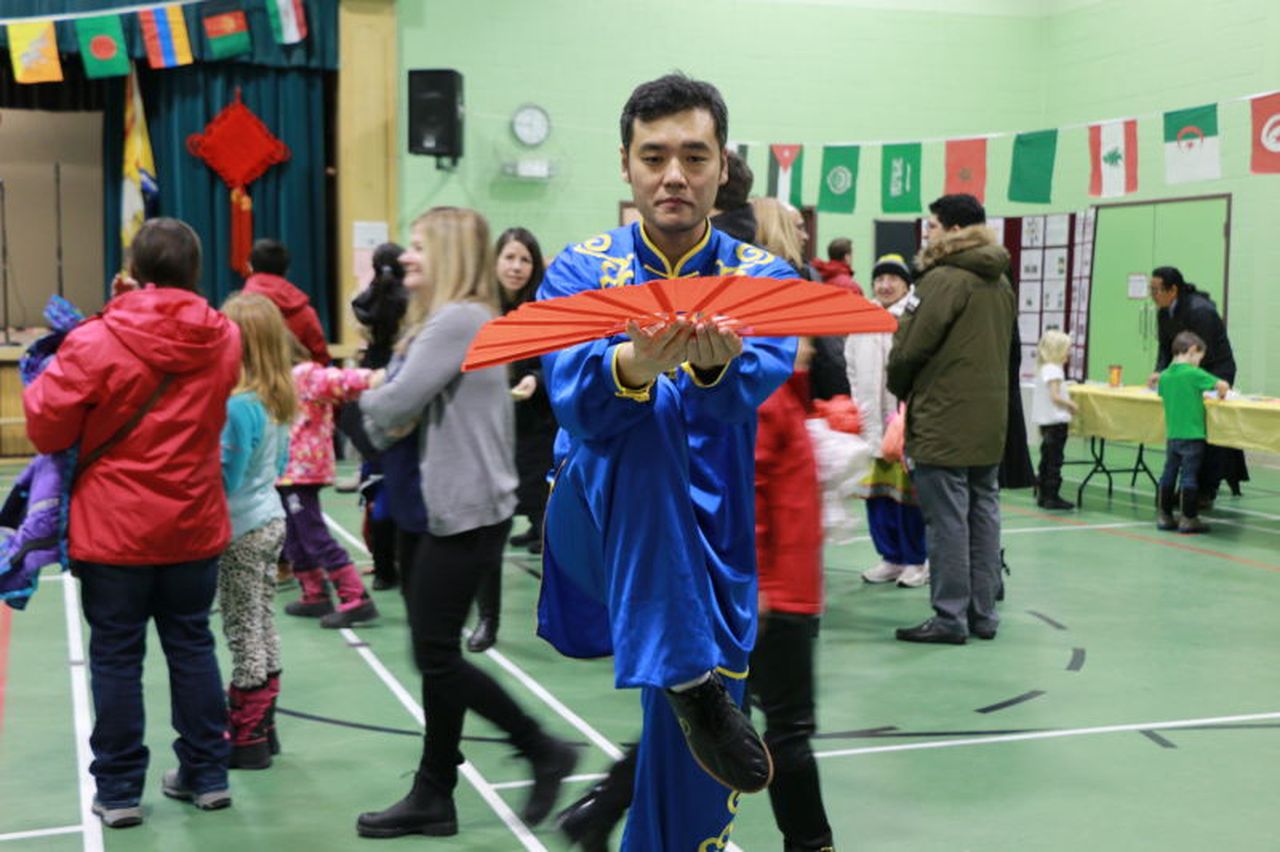 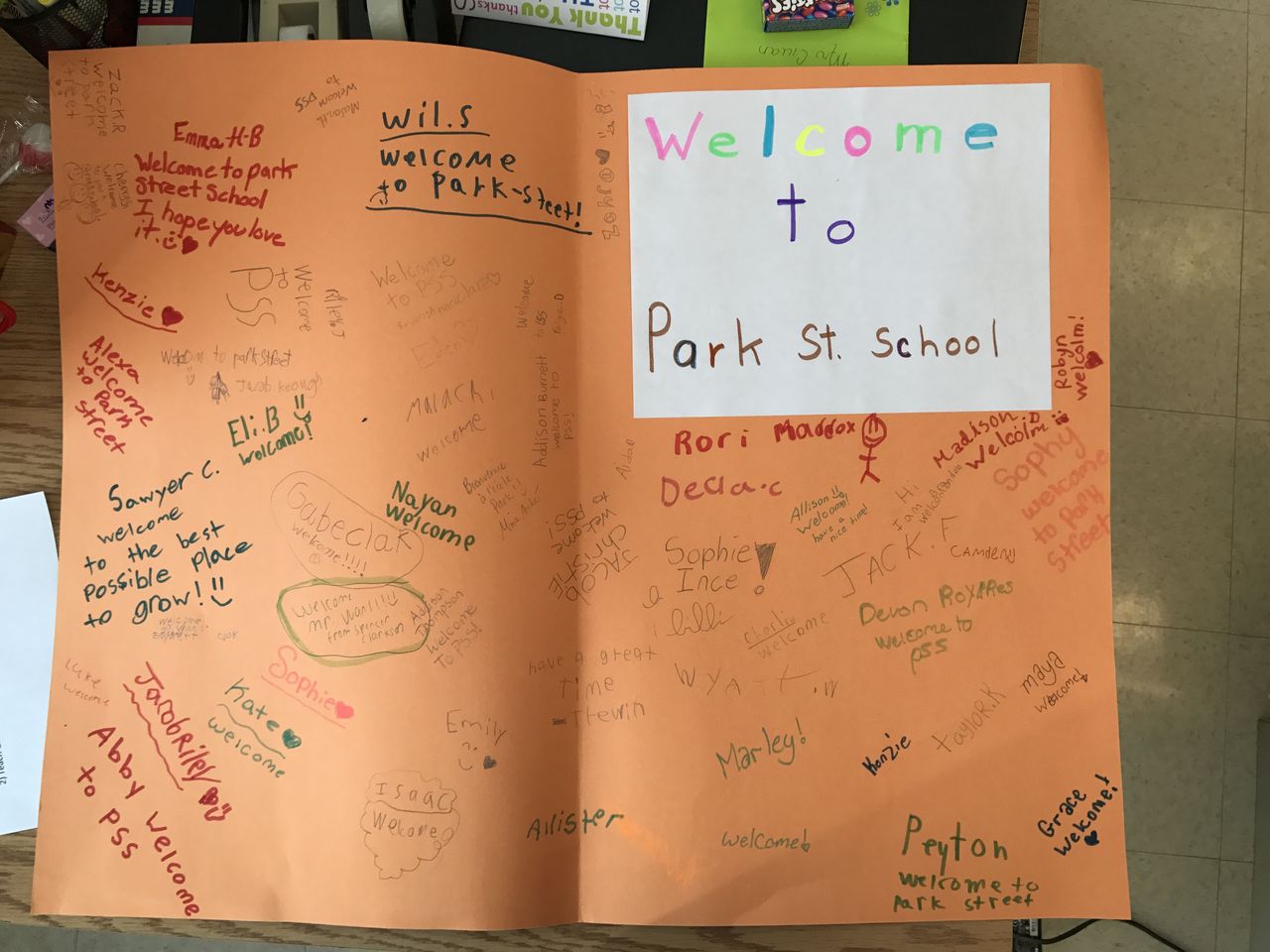 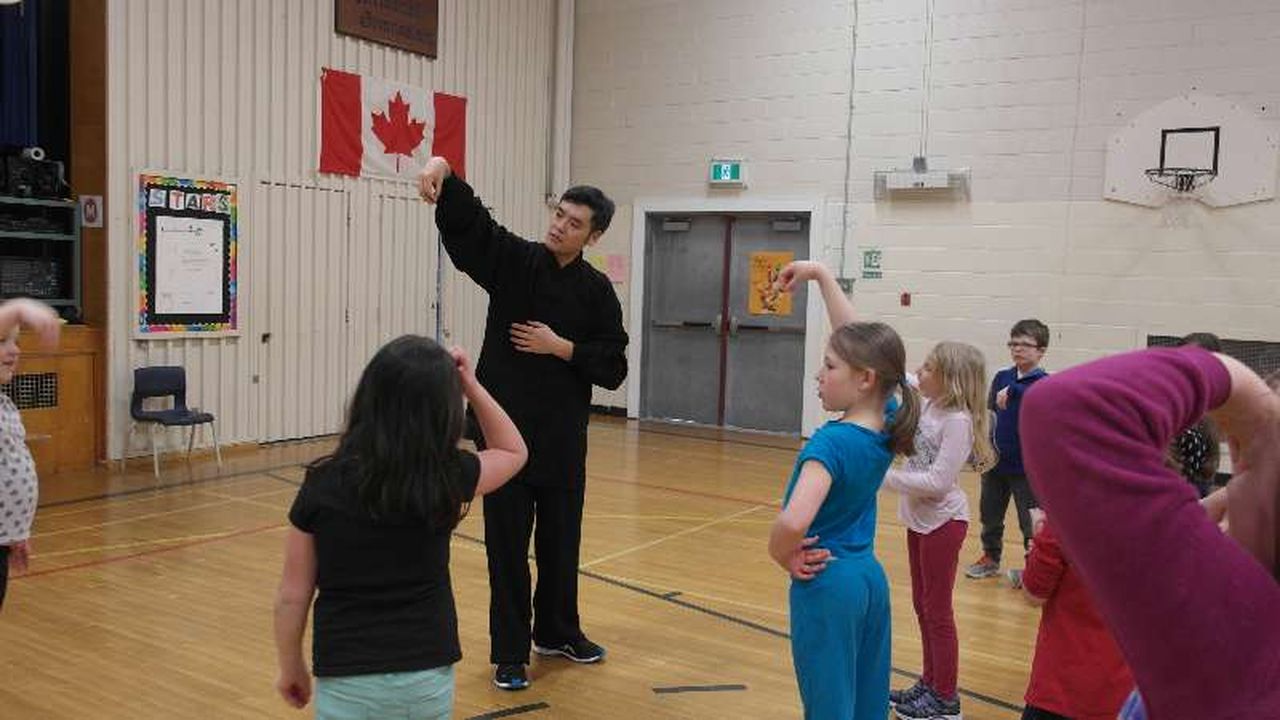 In early February, move to the second city Fredericton, Park Street Element School has also become my NB province in full teaching to work the second school. Sign in the day, Mr. Meesters, with boy who was on the stage with the courage, went to the office and sent a welcome letter to the student's signature. I felt the beauty of the body language was invisible. Outside the warmth. Then, after communication, developed two sets of detailed schedules. During the first two months of the GYM, P.E. teacher was accompanied by the help of the classroom. After entering the classroom, Room Teacher actively helped me manage the order, put the tables and chairs in advance, and provide large space for class. Students also learned from the happy routines and simple self-defense.

Mrs. Teng Jing, foreign director of CINB, who received an invitation from the Moncton City Education Bureau and held a sports experience day at Forest Glen School on February 28th 6 p.m. to 8 p.m., I patiently led the parents and children to work together, from the peaceful heart and relax body of TaiChi Quan, stretch generous of Chuang Quan, hardness and softness of TangLang Quan, and mastery of Kung Fu fan, etc. To share with them. Whole 2 hours, it was deeply felt the martial arts of the profound, more into the field experience, a long time refused to leave. Event organizer Forest Glen School presented a gift with school characteristics, and I am very touched by the opportunity to come and teach me again.

Jacqueline Firlotte, Multicultural Affairs Officer of the Fredericton Education Bureau, has traveled many times to the classes when I  taught, and have made a couple of pertinent suggestions and comments after class, and have helped to contact Devon Middle School until the summer before the observation and lectures so that Into the NB province of this family to pay a lot.

Six months, I real feel the prosperity of the world of different cultures, into the heart of the humanistic care, such as family to build that must be rooted in the traditional culture here, blossom everywhere vision. This brilliant life course will always be kept in mind!