Reviewing the Past, Prospecting the Future

In December, 2017, the 12th Global Confucius Institute Conference was held in xi 'an, shaanxi province in China. Assistant Deputy Minister of the Department of Education and Early Childhood Development in New Brunswick, Mr. Chris·Treadwell, Dr. Peng Jianhua, chairman of the Sino-Canada school, the member of the board of Confucius Institute in New Brunswick(CINB ), Mr. Francis Pang, Superintendent of CINB, Mrs. Teng Jing, attended this event.

Mr. Chris has visited China many times, and it was his first time to visit xi 'an. He has witnessed the magnificence of the terracotta warriors and horses. He was deeply impressed by the extensive and profound Chinese culture, which has a long time.

Mr. Chris listened attentively to the report of the conference and held in-depth talks with the officials of the Hanban. He also made an important speech on the construction and development program of the CINB. In his speech, he fully affirmed the important influence of the CINB on the promotion of Chinese culture in the whole province, and also positively identified the important role played by the Chinese program in the education system of primary and secondary schools. 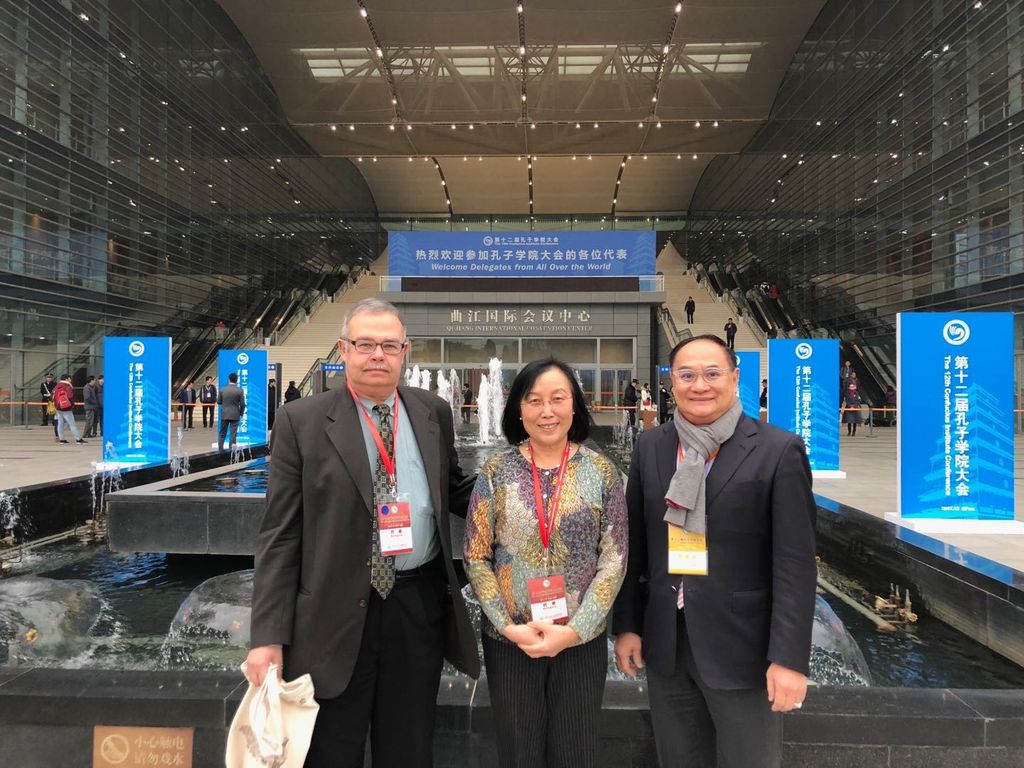 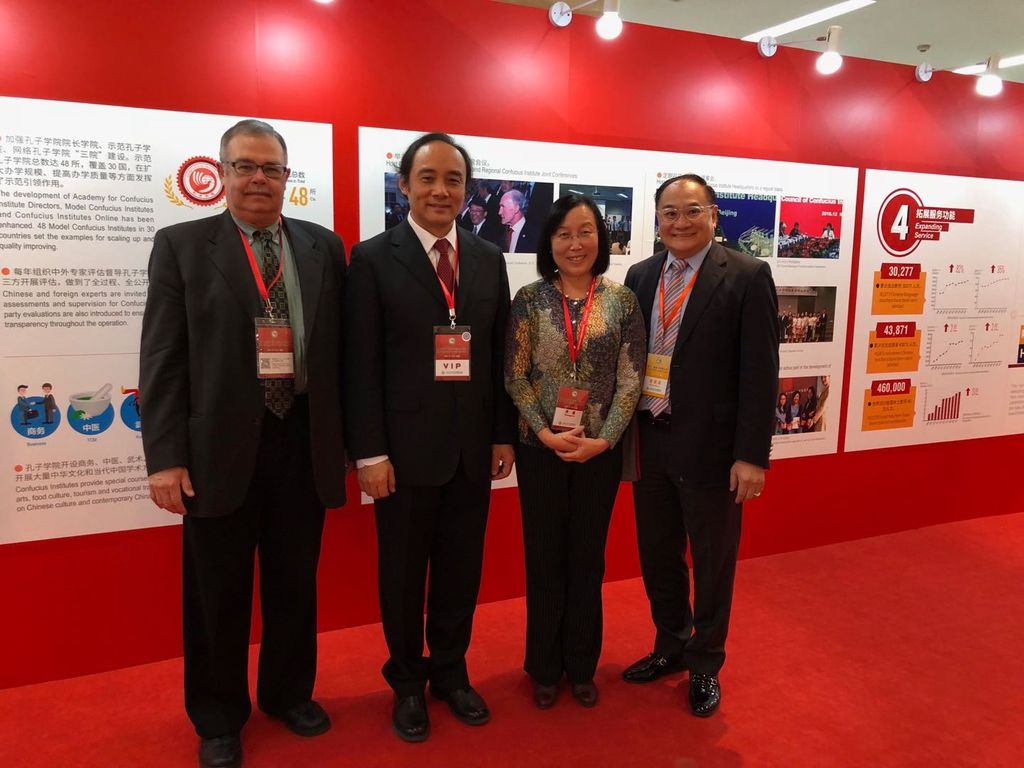 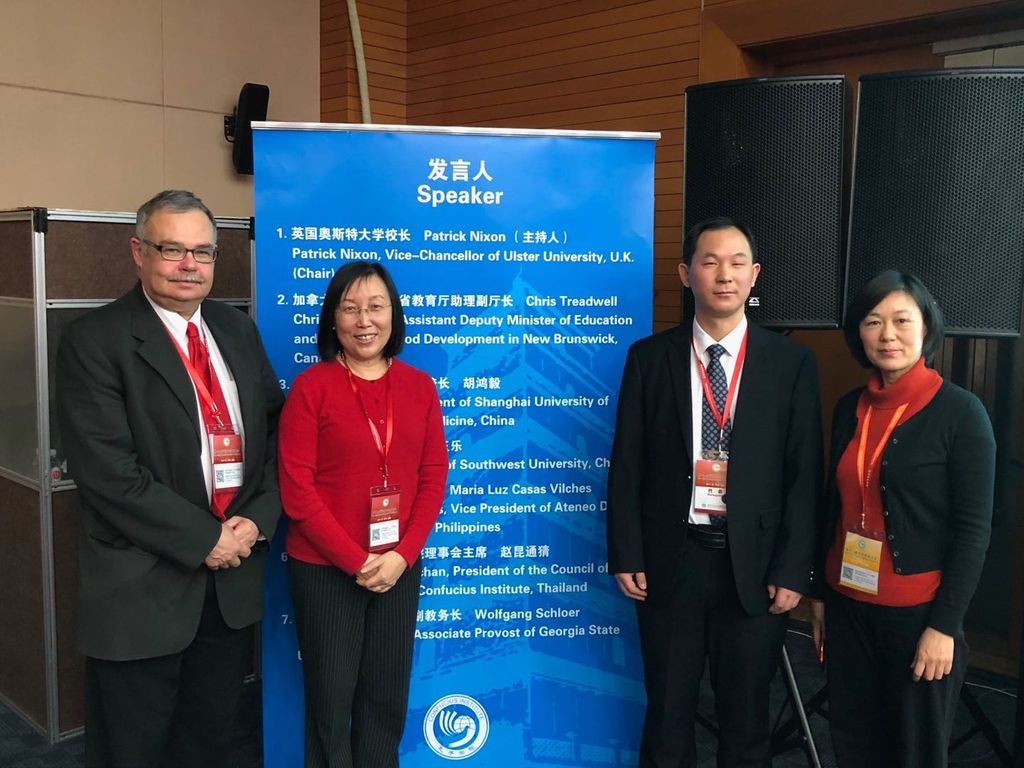 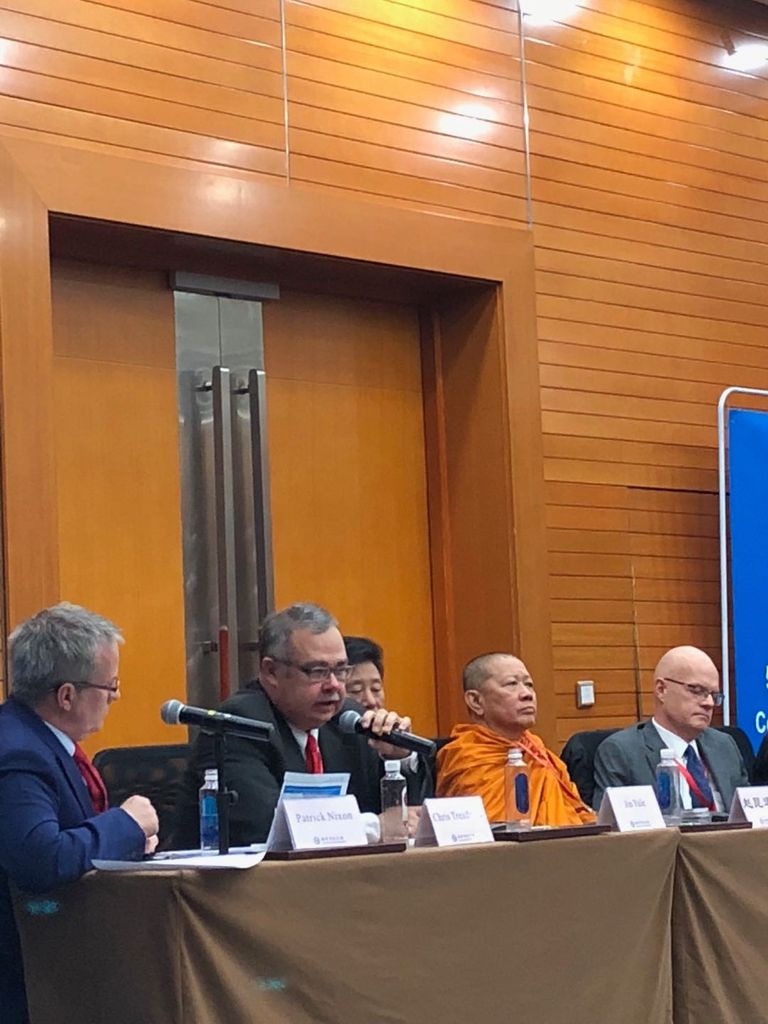 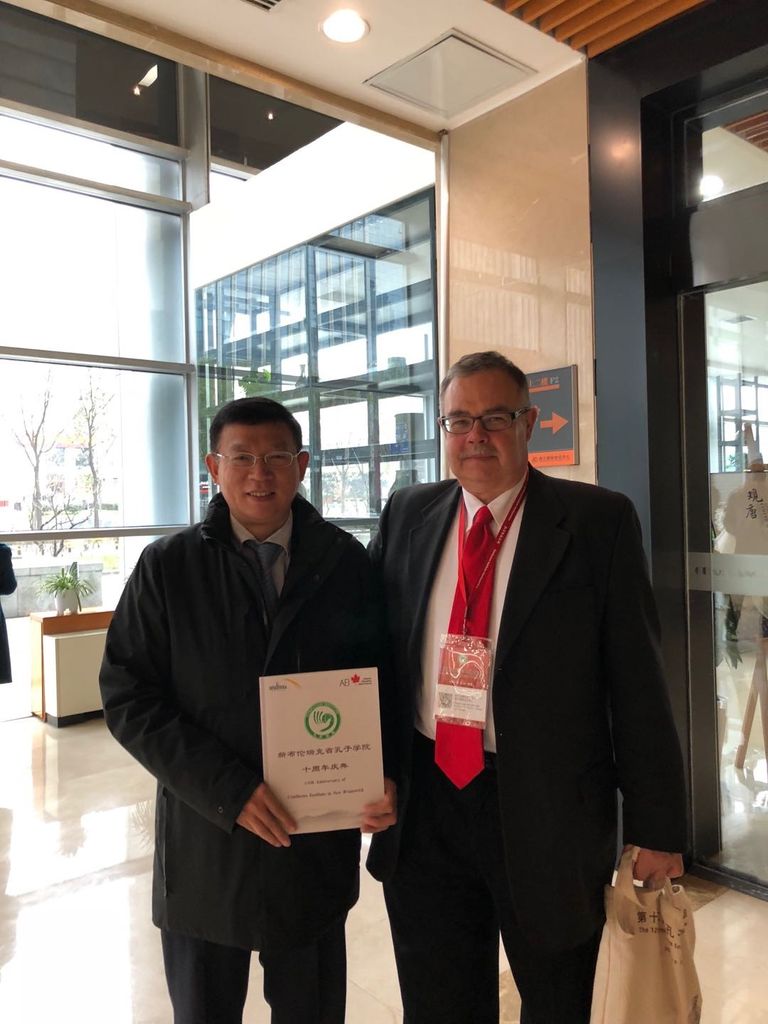 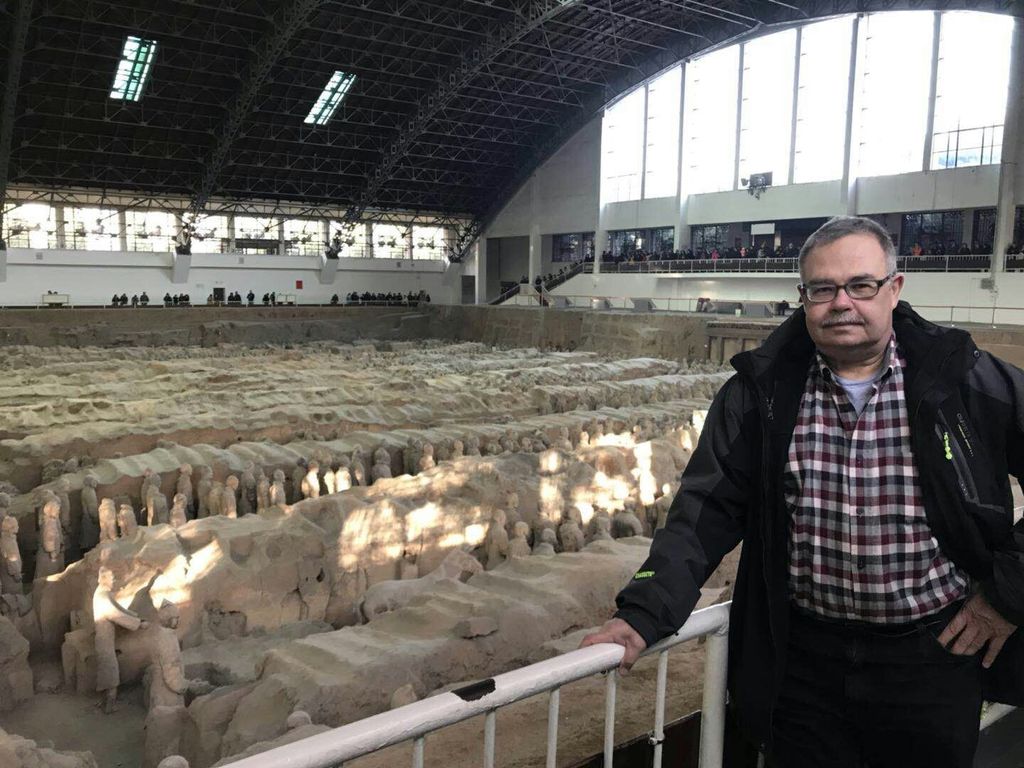 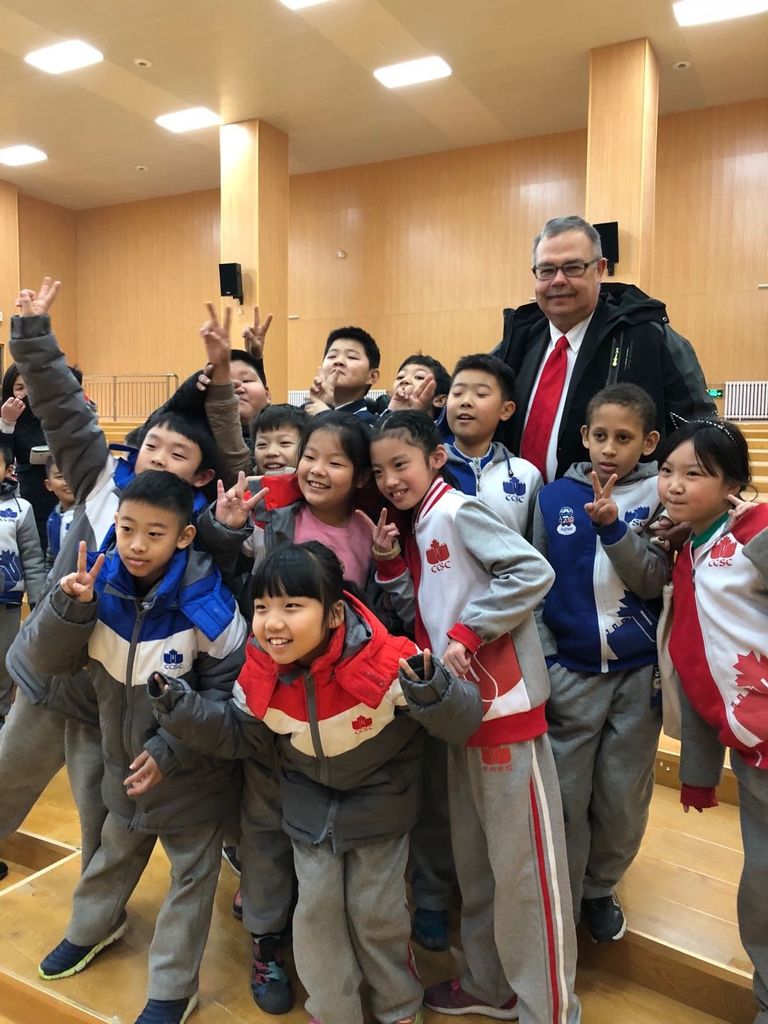 In addition, a meeting with the leaders of Qufu Normal University, the Confucius institute cooperation institutions. He gave him full confidence in the cultivation and delivery of high-quality teacher resources in the CINB. At the same time, two days of sincere talks with Dr. Peng Jianhua, and visiting Xi’an Fengdong Concord College of Sino-Canada. have made him more impressed with Sino-Canada cooperation program and had a good vision for the long-term development of both sides. He said that the visit to China has benefited a lot. After returning to Canada, he would find out the differences between China and Canada on education, and build a new era of education through a more inclusive and open mind.

This conference is a chance to learn from each other, it is also an opportunity for self-affirmation and innovation for CINB. Looking back, we achieved a series of achievement and wined universal?praise in 2017.?Look forward to the future, we won’t forget the original heart to keep our Chinese program moving forward in 2018!