Lieutenant Governor and Vice Governor of New Brunswick were both present in the gala and made an address. Assistant Deputy Minister of Education Department Chris Treadwell, as CINB representative shared the exciting news that CINB has been awarded “Confucius Institute of the Year” in 2016, warm applause ringing out continuously during his speech. Mr. Peng, Chinese Consul General in Montrea even made his trip down especially for the gala and made remarks.

The theater was fully packed. The strong cast team gave a magnificent Spring Festival Gala to the audience. More than 20 studnets and teachers from Park Street Elementary School, which is one of CINB teaching point, performed in the gala. The performers are at the ages from 7 to 10, have srong affection of Chinese culture. With active rehearsal of the students, positive supporting of their parents, and careful guiding of Chinese volunteer teachers Chen Junfeng and Wang Jingli, a fantanstic dancing show was put on stage successfully. The Chinese teacher Zheng Xiaochan and Park Street primary school teacher Mr. Landry sang "singing Opera Mask" together. At the end of the show, CINB teachers and students expressed best wishes for the new year accompanied with warmly applaude by the auidience. 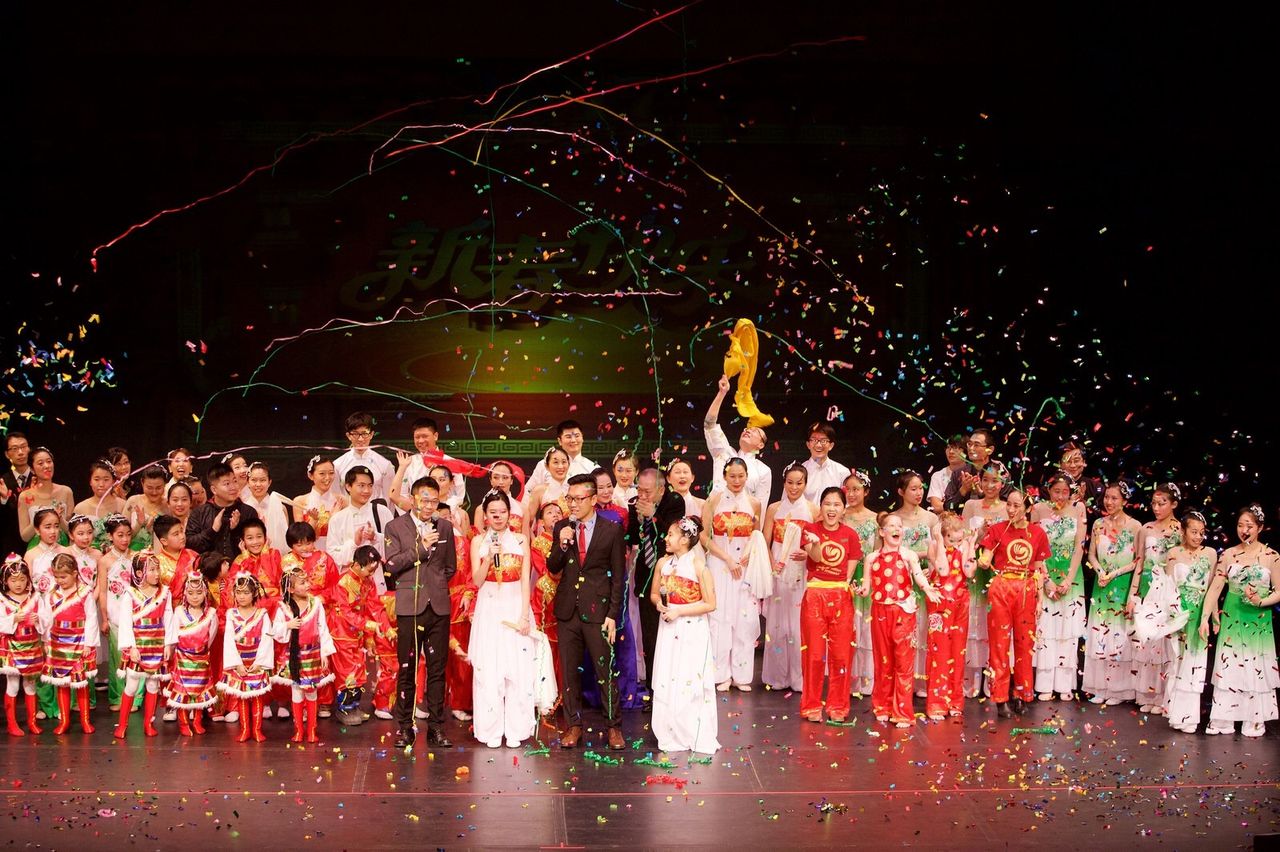 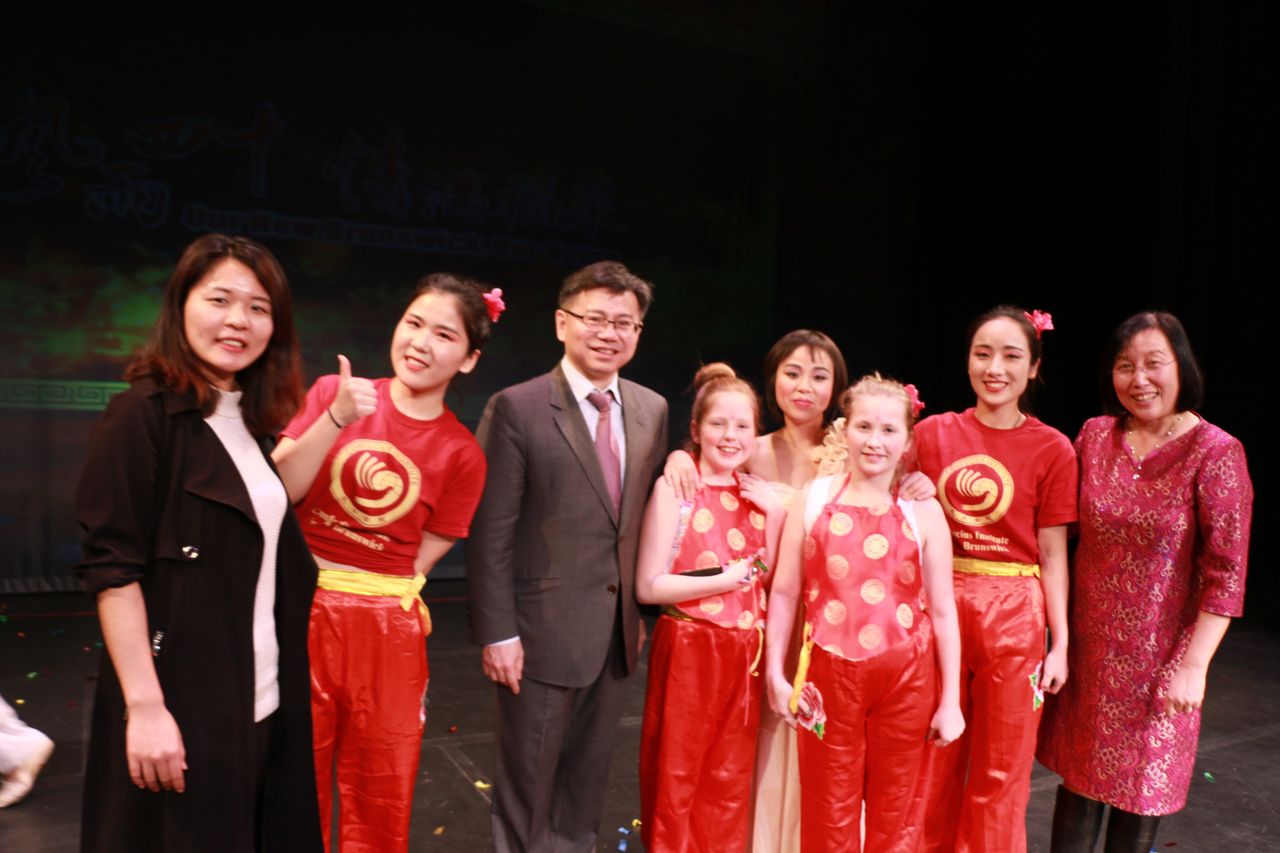 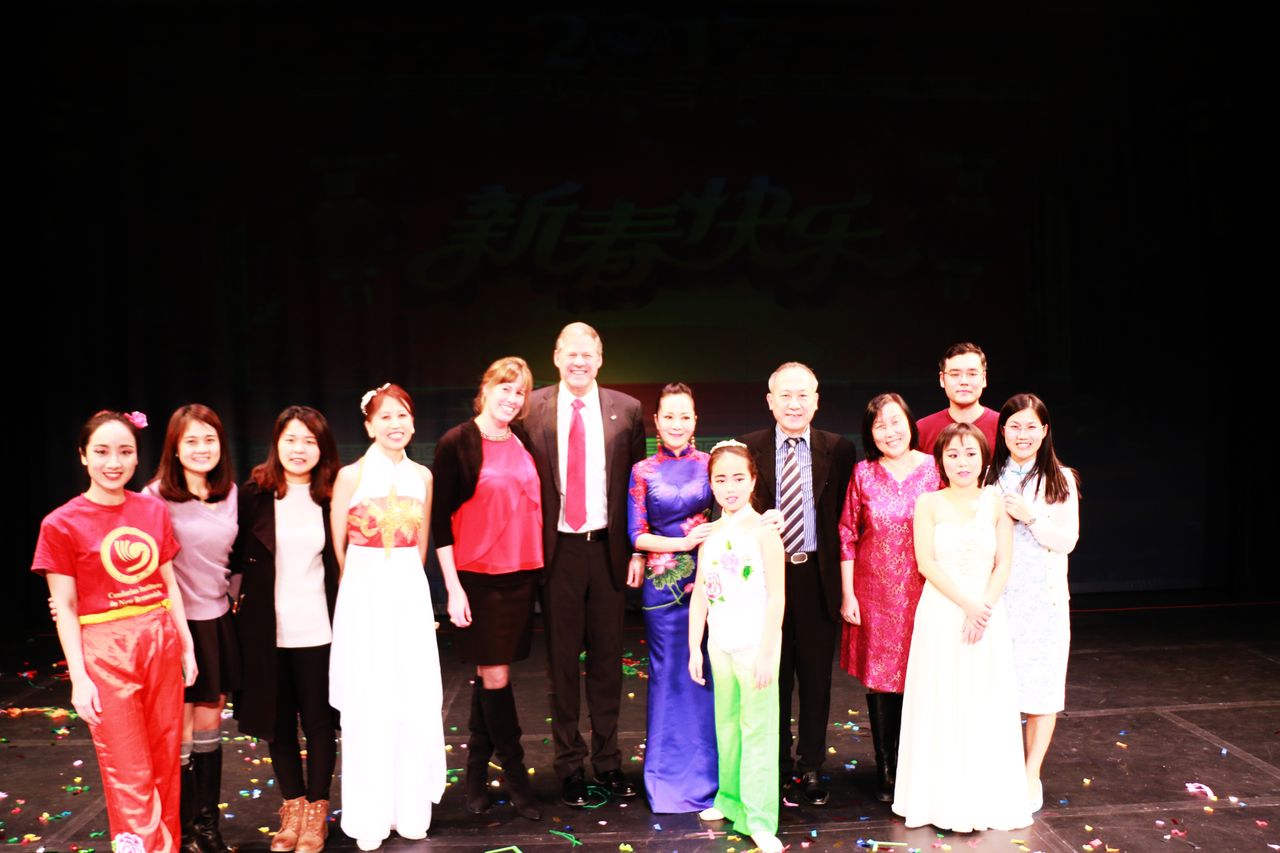 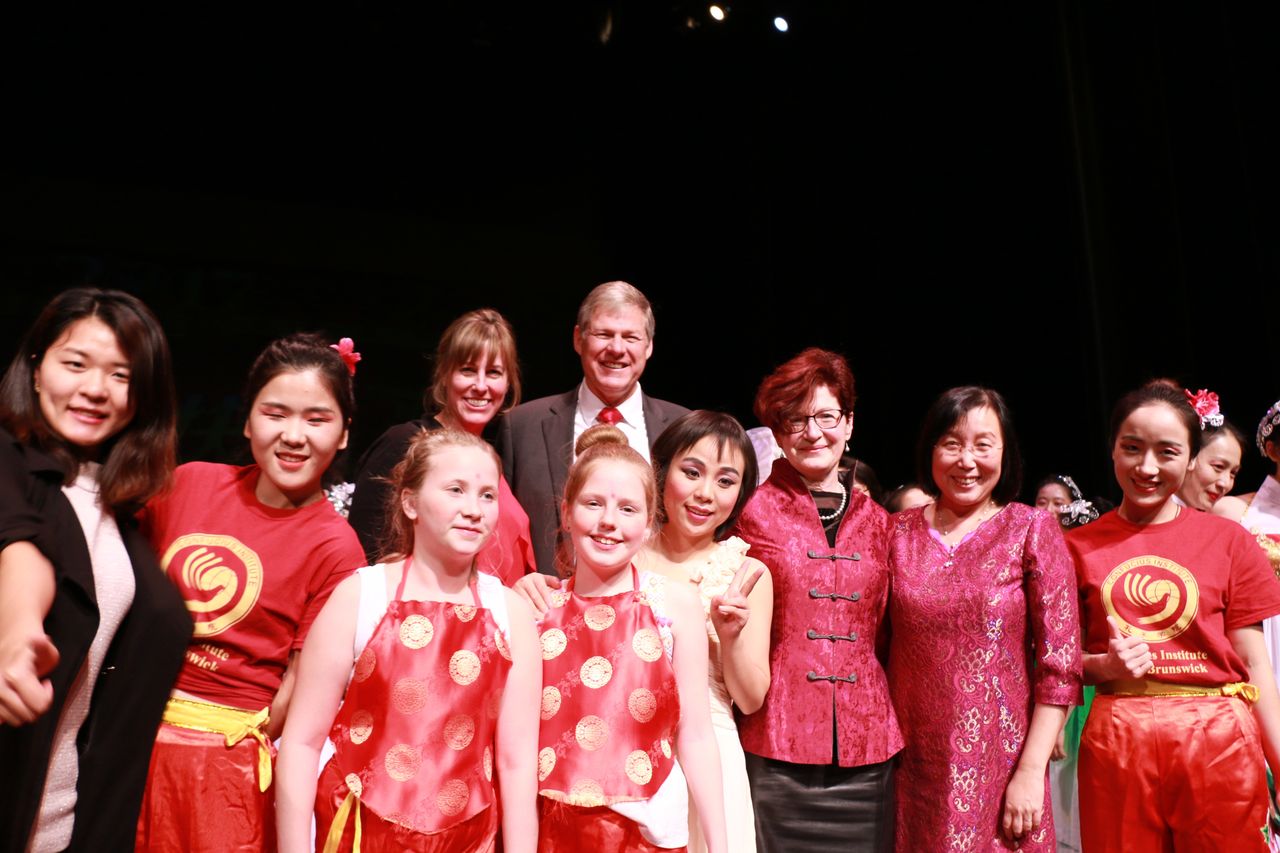 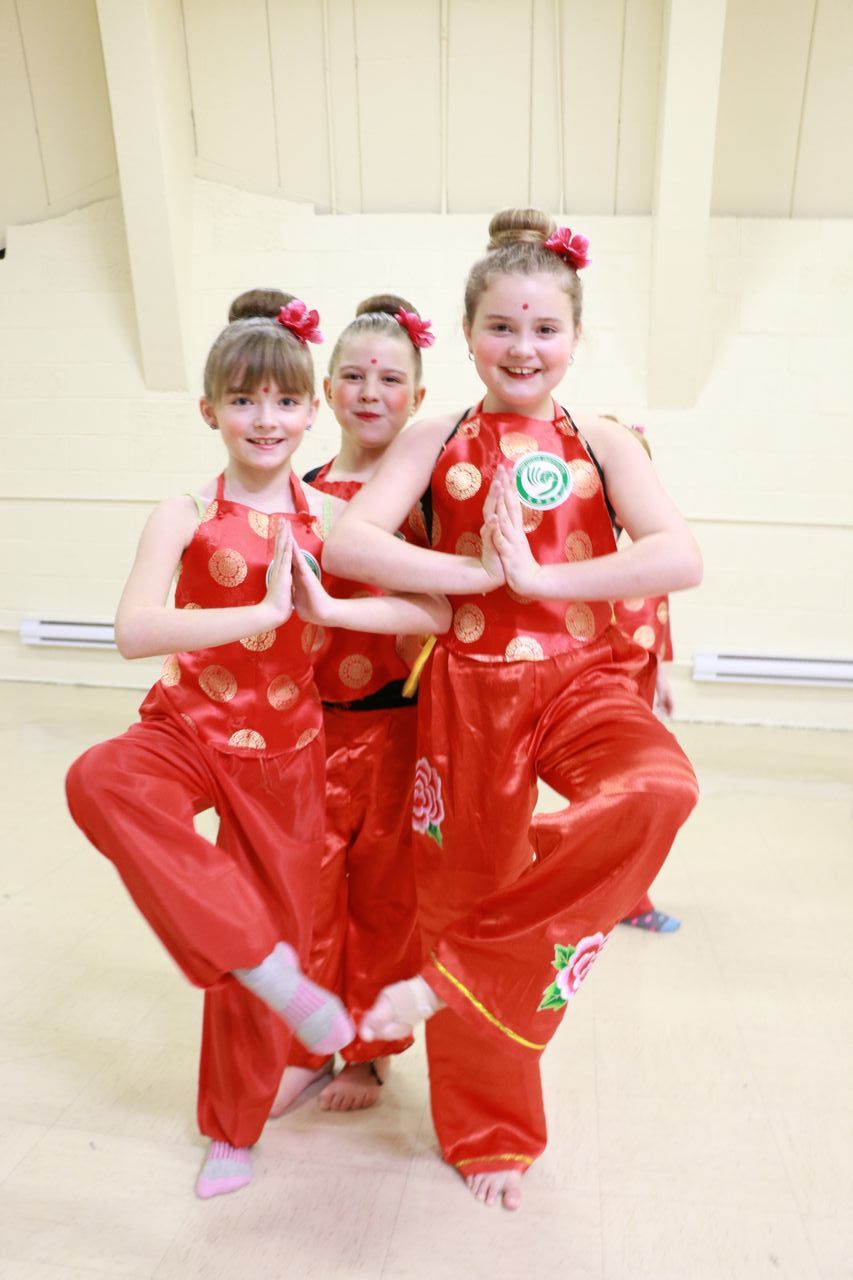 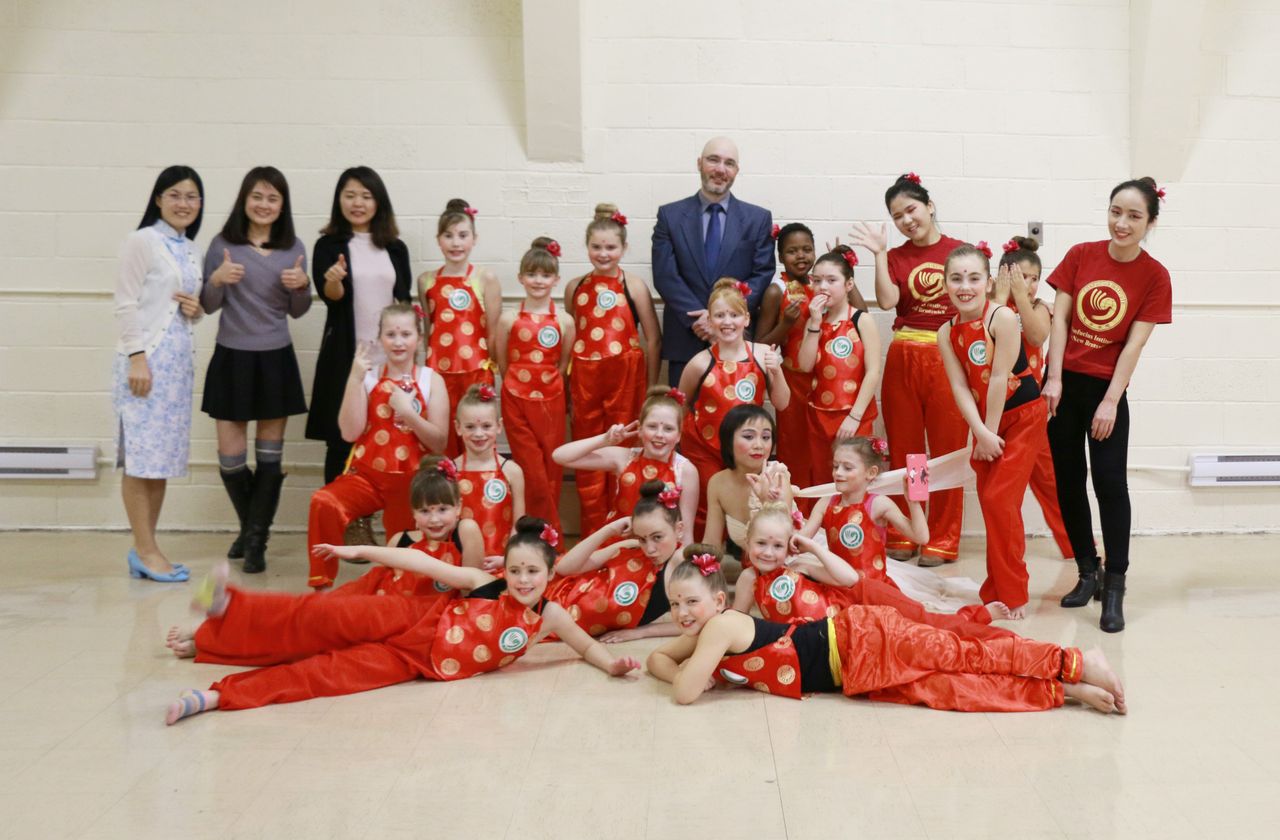 The preformance was a great successful. The Vice Governor L’hon Stephen Horsman and The Chinese Consul General in Montreal Peng Jingtao came to meet with CINB students and teachers. It also obtained highly praise by the organizers and the audience. The performance not only showed the spirit of CINB, but also the charming Chinese language and culture. It will also inspire the local students to further explore China and the profound Chinese culture. In the year of Rooster, CINB will strive to spread Chinese traditional culture and language continually, but deeper and further！