To celebrate the 10th anniversary of the Confucius Institute worldwide, CINB held an unique celebration on Sept.27th, 2014 at Officers’ Square in Fredericton. Miss Sandra Mackinnon, the representative of Education Department of NB, Miss Yan Suli, the Consul of the Chinese Consulate-General in Montreal and Miss Heather Wallace, the representative of CINB addressed remarks. They congratulated the first Global Confucius Institute Day, and thanked to the efforts made by CINB in spreading Chinese Language and culture in NB.

During the event, Roger Lord, a famous pianist in Canada, also a student of CINB played some pieces of Chinese traditional classic music. His wonderful performances aroused lasting applauses from the audience. This October, Roger Lord will go to China for exchange programs in Qufu Normal University and Xiamen University, and will participate in the Shanghai International Music Festival on Oct.23th. This is also one of the series of activities for celebrating Confucius Institute Day.

This celebration was a great success, the reporter of local newspaper Daily Gleaner also came to have a interview about it. The event not only helped the local people understand more about Chinese culture, but also promoted cultural exchange and friendship between Chinese and Canadian people. 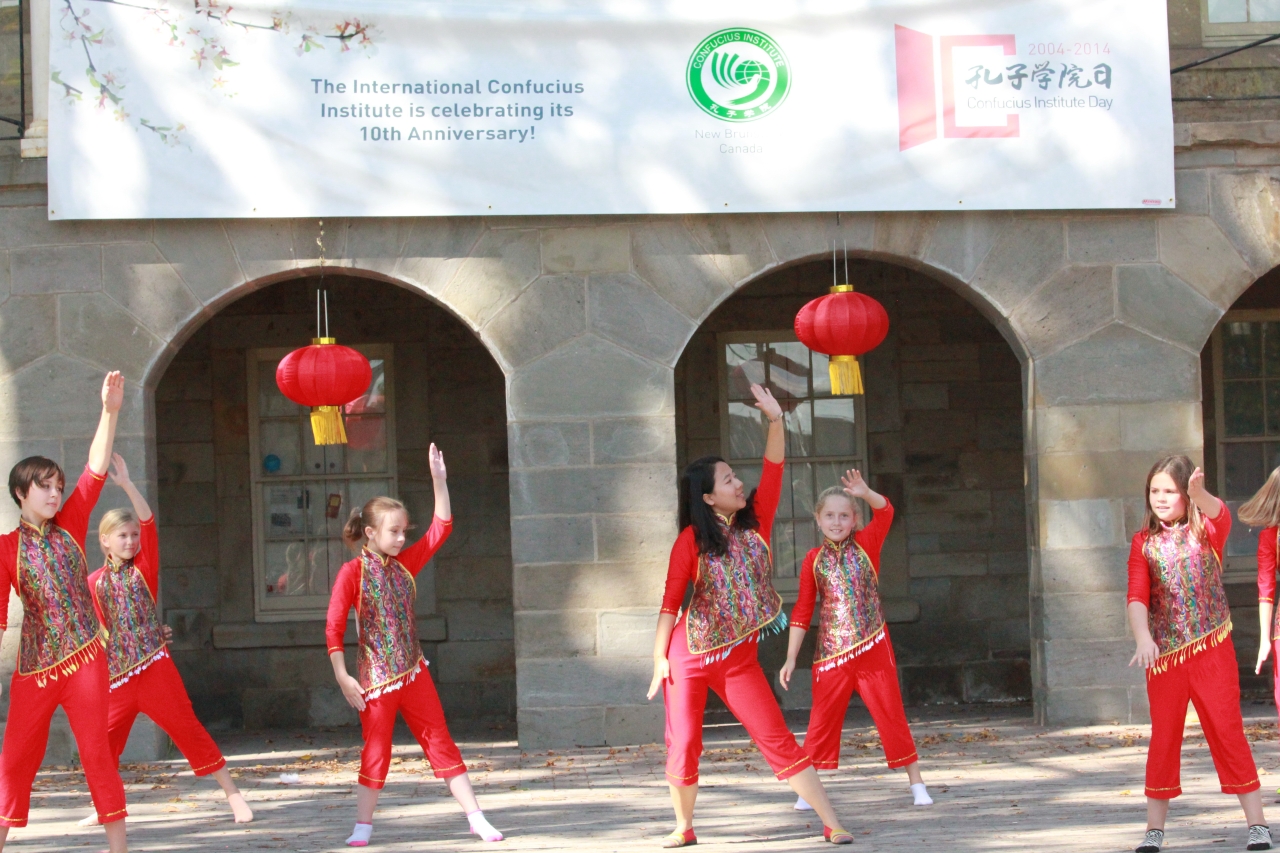 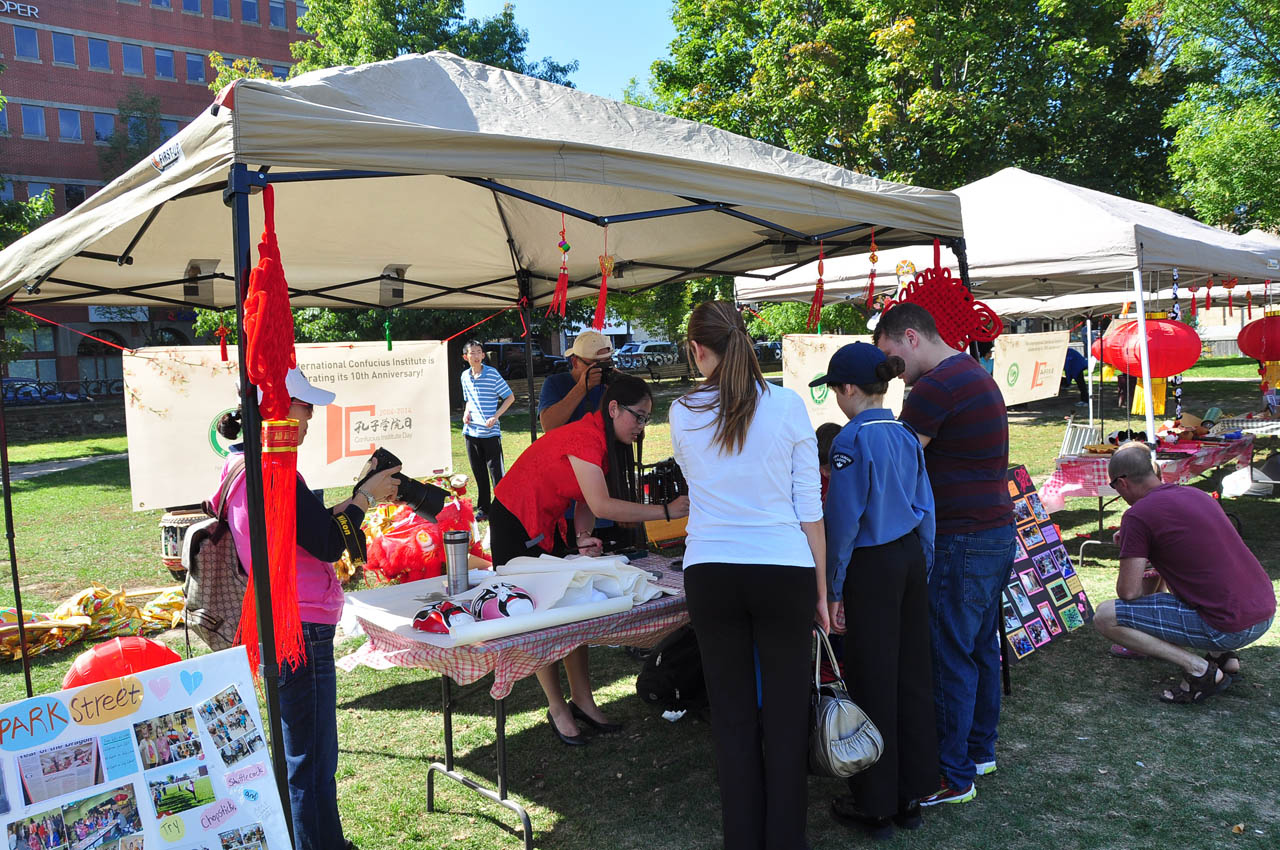