CINB was a partner of this activity, Ms. Dawn Weatherbie, Vice-president Operations of AEI, the Executive Director of CINB was also invited to do a speech. Mr. Fazhou Fei, the Kung Fu Teacher of CINB and Miss Xi Cao, the Volunteer Chinese Teacher gave a performance called <Tai Ji> with Park Street School Teacher Bryanna Aube and 11 students.

This was the 4th time for Park Street School to join the Chinese New Year Gala. As the beautiful music on, Mrs. Bryanna Aube, Miss Xi Cao and the students started to sing the Chinese folk song <Jasmine Flower>, at the same time, Mr. Fei was playing Tai Ji in the center of the stage.

This wonderful performance brought a visual and auditory feast for the audiences and won a lot of applause and cheers. This typical performance not only showed Chinese martial arts culture, but also reflected the rich achievement in language teaching of CINB in Park Street School. That CINB is playing a role of spreading Chinese culture and language had left a deeper impression to the audiences again. 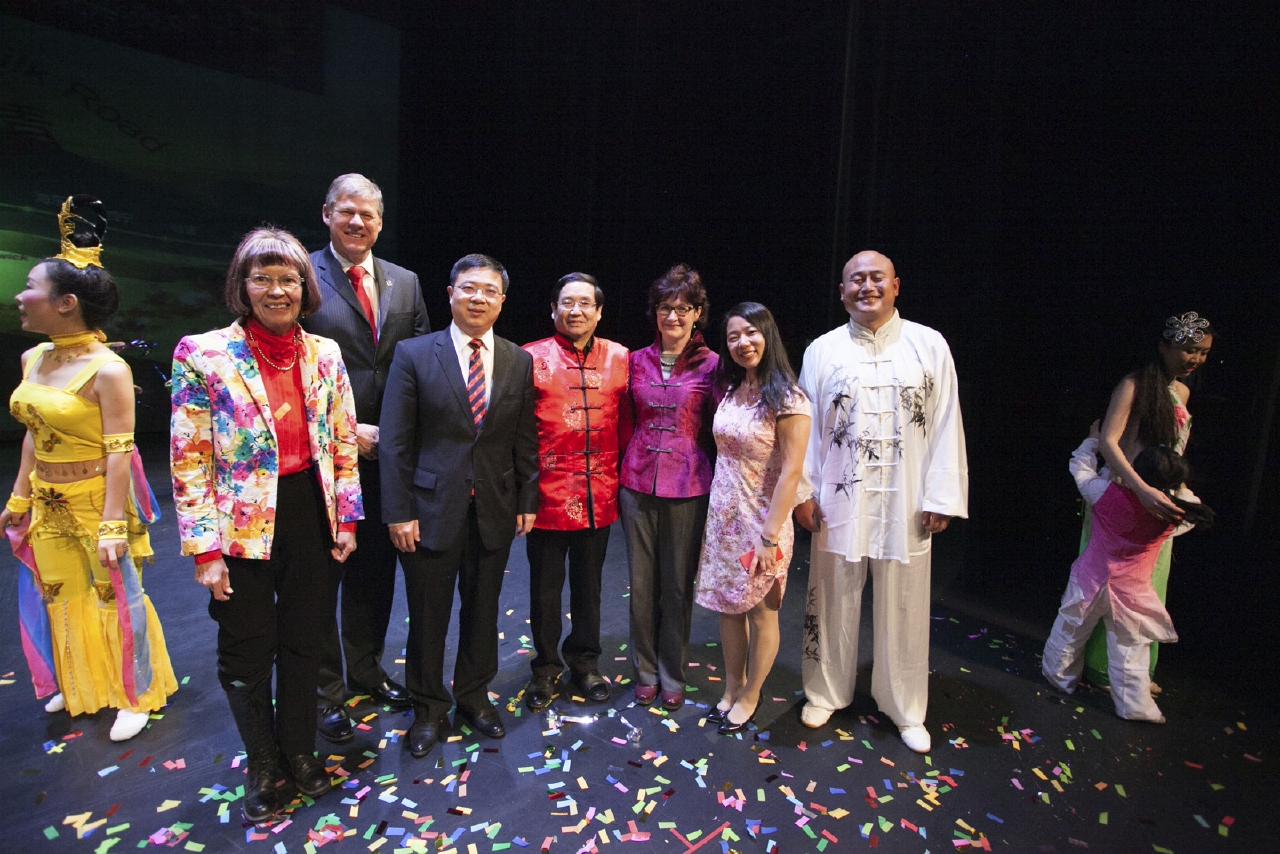 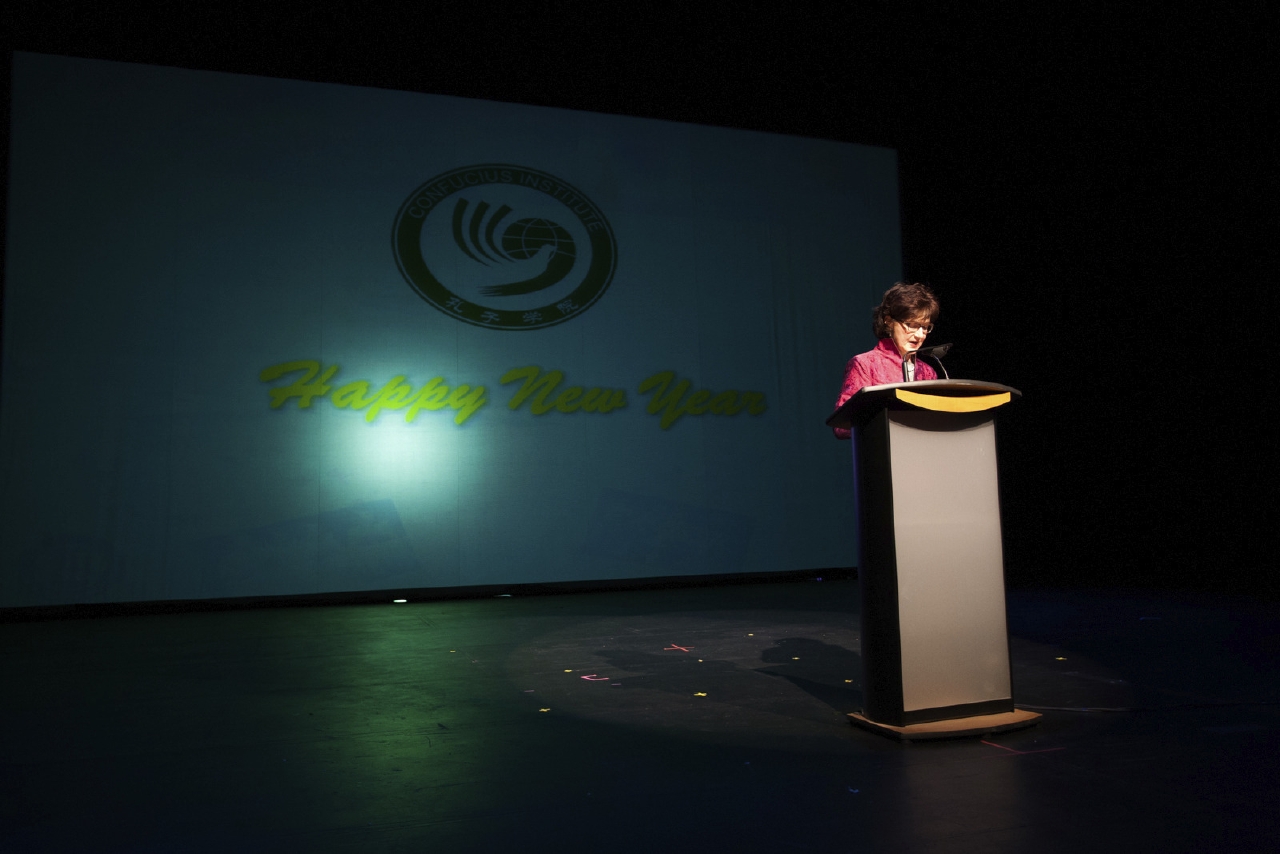 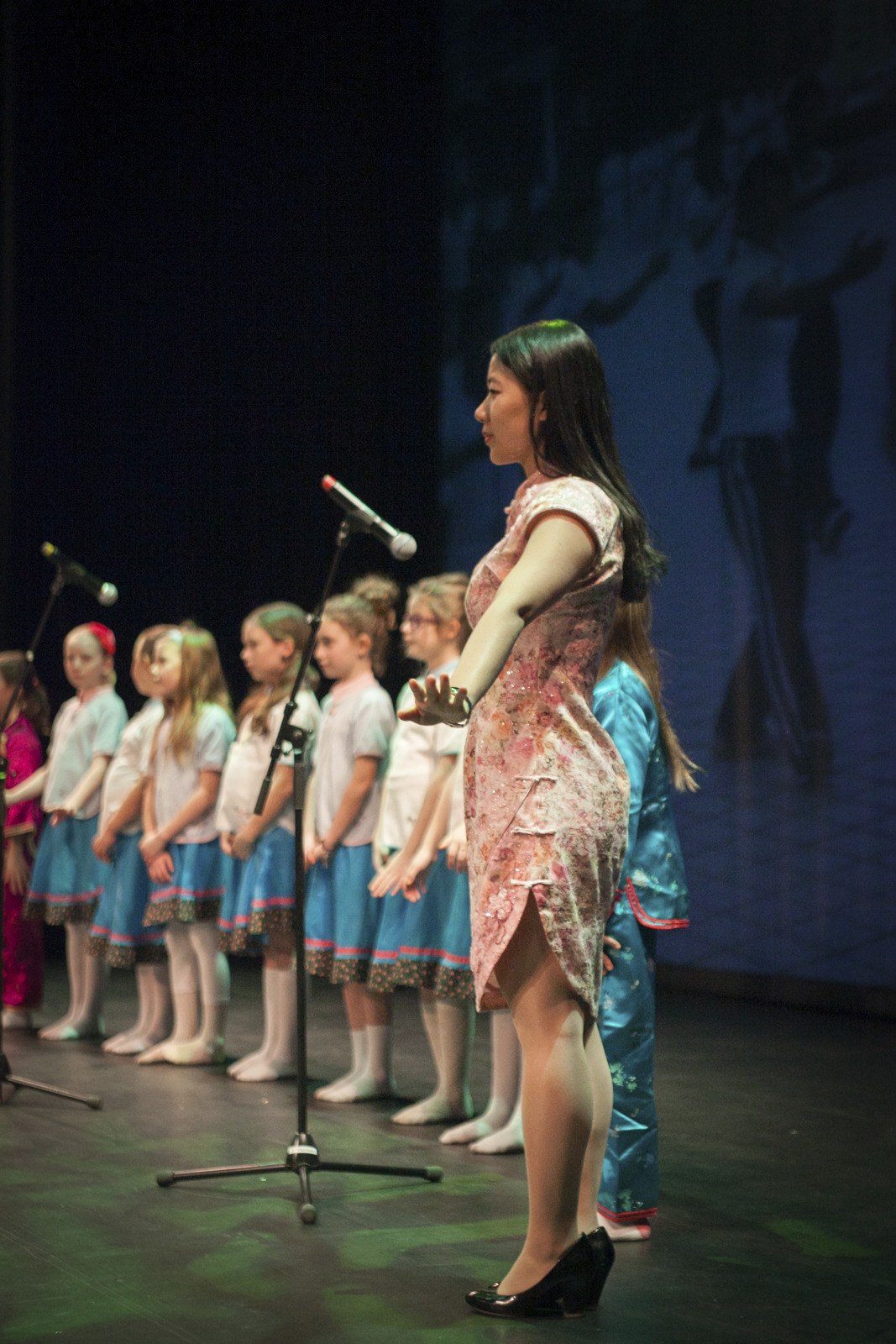