Gone With the Fragrance of Jasmine Flowers

Minjiang University Troupe presented another three Chinese shows on 19 Nov 2014 and 20 Nov 2014 in Moncton. The officials of Anglophone East School District attended the show and delivered a speech.

Fantastic magic shows and eye-catching acrobatics, and fascinating singing and Chinese traditional instruments were performed on Wednesday, not in China, but the Birchmount School, attracting all the staff in that school. Happy time passes so quickly. After the show came to an end, the students could not bear the performers to leave and they were eager to see more amazing Chinese shows. White Gerhardt Heather, Principle of Birchmount School, made a speech showing appreciation to the troupe and CINB and introduced Miss Mou, the new Chinese teacher to all the staff. All the students were looking forward to meeting Miss Mou again in January.

“The singing is so beautiful that I cried,” said one of the teachers in Birchmount School.

“I read on the newspaper about the show. It was awesome. I wish my students could have the opportunity to enjoy such an amazing show.” said Webster Karla, principle of West Riverview School. 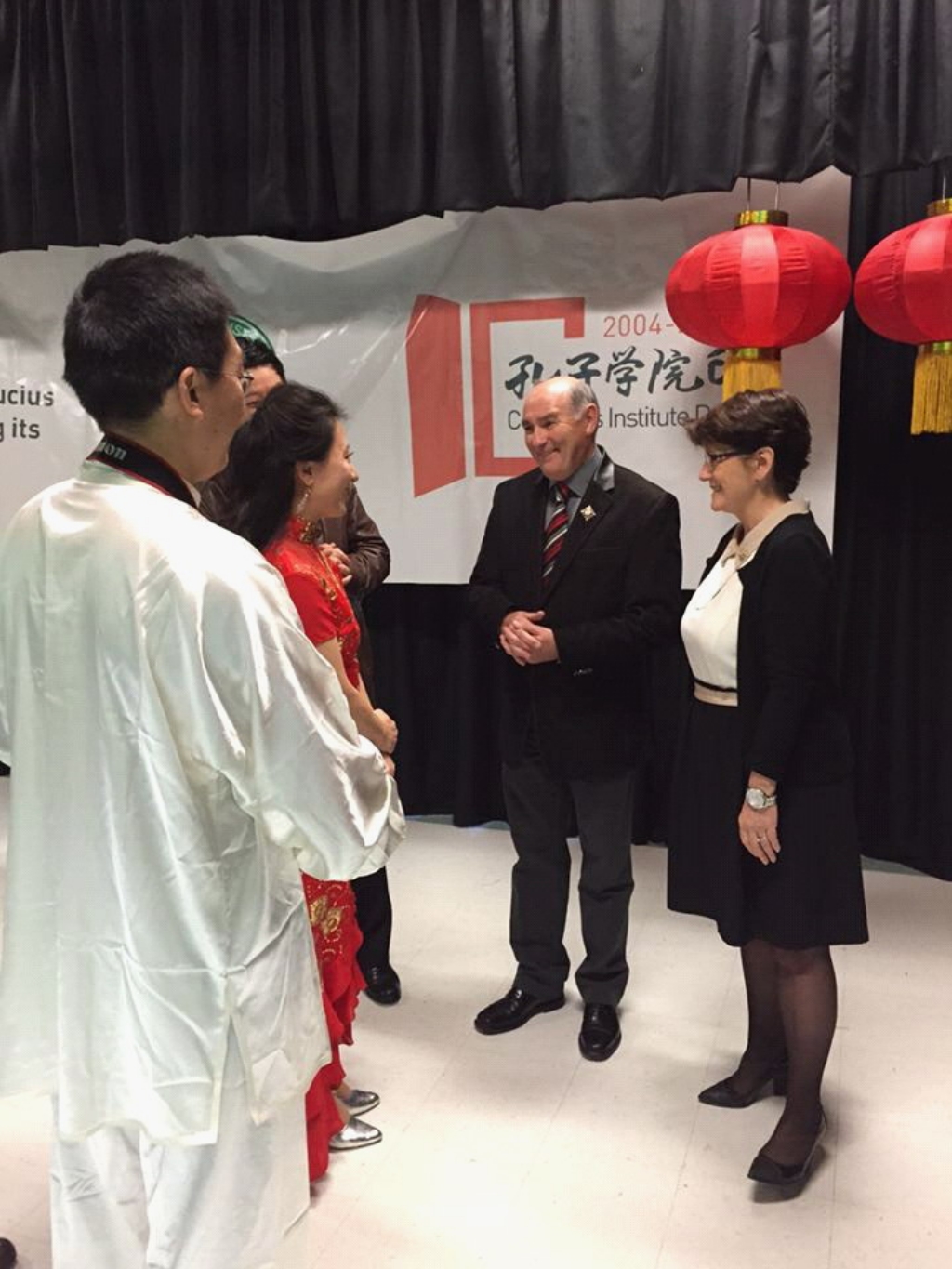 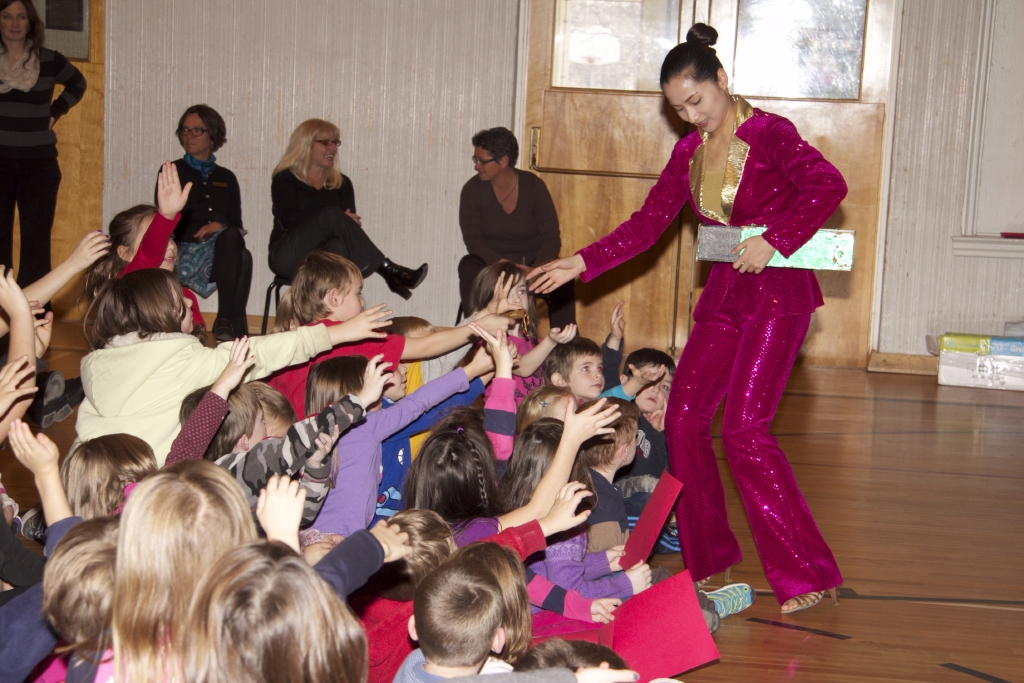